We need a new federal approach to the oil industry 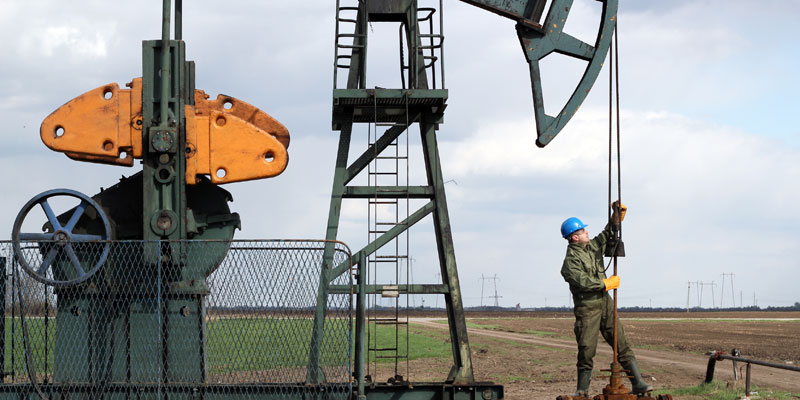 With Canada’s energy sector on its knees, two prominent politicians—Elizabeth May, MP and former leader of the Green Party and Bloc Québécois Leader Yves-François Blanchet—earlier this month declared the sector dead and warned against any assistance for one of our country’s most important industries. NDP Leader Jagmeet Singh, who also does not want Ottawa to provide financial support for the sector, also chimed in, saying “I know that the future is going to be renewable.” Finally, there was Prime Minister Trudeau who, when asked about these comments, said “I don’t share that assessment.” He may not verbally, but the prime minister’s actions say otherwise.

Dealing with a massive reduction in demand due to the economic “shutdown” in response to COVID-19, and an international price war between Saudi Arabia and Russia, Canada’s oil and gas industry desperately needs liquidity support (i.e. access to credit) from the federal government. Unfortunately, the response from the Trudeau government has been delayed, unclear and underwhelming.

Of course, this government has introduced numerous measures and policies that restrained or impeded its development and even functioning.

Then the Trudeau government enacted Bill C-69, which created a new agency to review major infrastructure projects, including energy and pipelines, injecting subjective criteria such as “social” and “gender” implications into project analyses.

These new subjective regulations for major projects created massive uncertainty about how—and if—new infrastructure projects will get approved (in February, Teck Resources cancelled its proposed $20-billion Frontier oilsands mine, citing uncertainty, despite eight years of regulatory review). Indeed, investor confidence is so low, it seems the only way to get projects done is for average Canadians (through their governments) to take on all or part of the financial risk (the federal government had to buy the Trans Mountain pipeline and Alberta’s government was forced to make a major investment in Keystone XL).

The Trudeau government also passed the Oil Tanker Moratorium Act, which restricts tankers carrying Canadian oil off British Columbia’s northern coast and shuts down access to new markets. While the Act penalizes Canada, it can’t forbid U.S. tankers from transporting oil from Alaska to Washington State. And there’s no equivalent tanker moratorium on the East Coast.

Then there’s the Trudeau government’s national carbon tax, which research has shown will increase costs in the petroleum manufacturing sector by 25 per cent. This is all the more damaging given that the United States doesn’t have comparable carbon-pricing.

Finally, and most recently, the government’s indecisive handling of the #ShutDownCanada movement and ensuing rail blockades further reduced confidence in Canada while further damaging the oil and gas industry.

The result of all of this?

Investment in our oil and gas sector has declined by 35 per cent in the past five years. And from 2014 to 2018, the sector’s contribution to Canadian industrial capital expenditures dropped from 28 per cent to less than 14 per cent. It’s little wonder that Berkshire Hathaway (run by Warren Buffet, one of the world’s most sophisticated and successful investors) recently pulled out of a planned investment in a major liquefied natural gas project in Canada.

The COVID crisis will end and Elizabeth May and Yves-François Blanchet will be proven wrong. Global demand for oil and gas will return. Indeed, the International Energy Agency predicts a “sharp rebound in 2021,” and despite the contraction in 2020, demand between 2019 and 2025 is projected to rise by a 5.7 million barrels a day.

Canada can and should play a big part in meeting that demand. But we need a robust plan to restore confidence in Canada’s oil and gas sector—workers, investors and entrepreneurs. We simply can’t afford the Trudeau government’s approach to the petroleum industry.