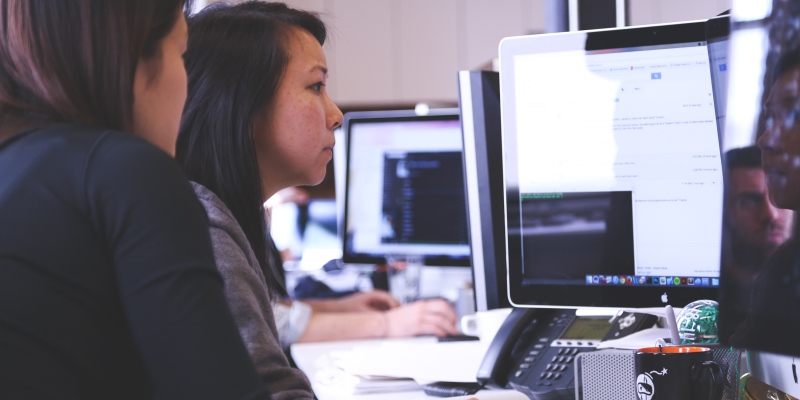 We’re now in budget season, and with the federal budget less than a week away, we’ll soon know if Canada’s deteriorating tax competitiveness is dealt with in any meaningful way.

The federal Liberal government legislated income tax hikes that took effect in 2016, which—in conjunction with tax hikes at the provincial level across the country—significantly eroded Canada’s competitiveness compared to its economic peers. Unless governments reverse this trend, over time Canada will attract fewer entrepreneurs and workers, and will suffer from lower investment, job creation and economic growth.

Our latest Fraser Institute study documented the recent tax hikes in British Columbia and Alberta. Specifically, B.C. in 2018 restored a top personal income tax (PIT) bracket of 16.8 per cent, applicable to incomes above $150,000. (Prior to 2014, the highest rate in B.C. was 14.7 per cent.)

Alberta in 2015 abandoned its single rate tax of 10 per cent (levied on all income above a standard deduction) and replaced it with five brackets, with the highest rate of 15 per cent applicable to incomes above $307,547. This constituted a drastic hike in percentage terms, with the new top rate (of 15 per cent) being a full 50 per cent higher than the original single rate of 10 per cent.

From 2009 to 2018, Manitoba did not alter its PIT rates while Saskatchewan slightly reduced its tax rates across the board by a half-percentage point in 2017. Its top rate, however, still stands at a relatively high 14.5 per cent.

Finally, at the federal level, in 2016 the Trudeau government increased the top PIT rate from 29 per cent to 33 per cent on incomes above $205,842. Consequently, from 2009 to 2018, the top combined federal/provincial personal income tax rates in Alberta increased a whopping nine percentage points—the highest jump in Canada during this period—6.1 points in B.C., four points in Manitoba (reflecting only the federal increase) and 3.5 points in Saskatchewan.

For example, let’s compare the tax burden for someone making C$150,000 in Alberta and North Dakota. In Alberta, the lowest-taxed western province at this income level, the top combined PIT rate for this amount of income is 41.0 per cent. North Dakota is the highest-taxed U.S. state from our peer group of four states, but at C$150,000, its combined PIT tax rate is only 26.27 per cent—a whopping 14.73 percentage points less than Alberta.

As these numbers indicate, Canadian policymakers at both the federal and provincial level must take a hard look at their tax rates and the incomes at which they apply. Talented individuals, entrepreneurs and professionals consider many factors when deciding where to locate and whether to start a new business—but income taxes are a major consideration. Especially as more time passes, the western provinces will find it increasingly difficult to attract and retain entrepreneurs and encourage business startups (as this recent study shows), when just across the border the environment is much more welcoming.