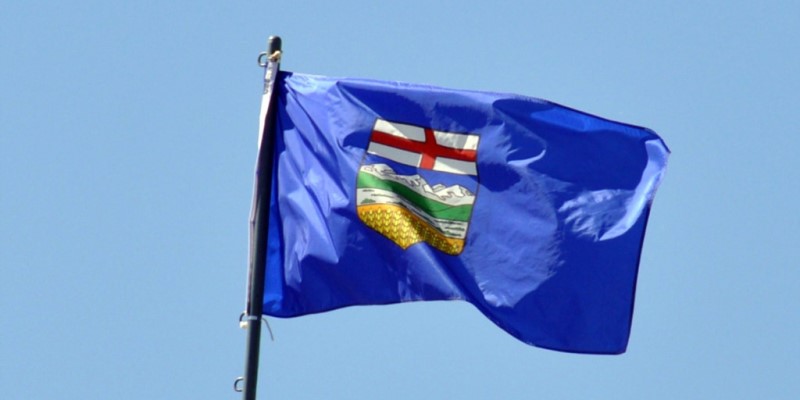 Another day, another announcement that a Canadian oil and gas company is heading for greener pastures. Last week, Encana, one of Canada’s oldest and most iconic energy companies (Encana is an abbreviation of “Energy Canada”) announced it will move its corporate domicile to the United States and drop any hint of Canada from its name, rebranding itself Ovintiv Inc.

To anyone who has been following the steady exodus of companies or reallocation of capital budgets away from Alberta, this should come as no surprise.

In a 2019 study, Fraser Institute researchers Steve Globerman and Joel Emes examined trends in investment in capital assets in Canadian industries from 2014 to 2017 and found that the majority of Canadian industries (including oil and gas industry) reduced capital expenditures over that time frame. Some of this is undoubtedly due to the drop in world oil prices since 2014. Still this isn’t Canada’s historic norm. Since 1990, it was rare for most industries to reduce their investments in capital assets for as long as three to five years.

The study also found that this trend is more or less across the industrial board. In 15 industries in Canada, about two-thirds of the industries experienced a decline in investment from 2014 to 2017. Crucially, these declines in investment occurred despite the lack of a significant recession since 2010. The last time we saw such an investment decline was from 1990 to 1995, although even then, twice as many industries were increasing their capital expenditures compared to the 2014-2017 period.

What’s more, the study found the decline was not simply in investment in machinery and equipment—intellectual property investment was also affected as “a majority of industries decreased their investments in machinery and equipment plus intellectual property products from 2014–2017.” The study did not find such a broad investment decline in any of the other sampled sub-periods. In another study, researchers further observed that total businesses investment (excluding residential housing and adjusted for inflation) is down almost 17 per cent since it peaked in 2014.

As my colleagues Jason Clemens and Milagros Palacios recently observed, it’s not only domestic investment that’s affected—private-sector investment by foreigners also collapsed. Foreign direct investment in Canada dropped 56 per cent between 2013 and 2017. Foreigners sold more Canadians assets than they bought in 2017, a first since such data has been collected.

By virtually any measure, Canada’s investment climate is waning fast. With regard to the oil patch, it’s clear that the steady drumbeat of anti-oilsands rhetoric, combined with insufficient pipeline capacity, has cast a shadow over the industry. Add to all of that, two new regulatory threats to the oil and gas industry—Bill C-48 (which bans large oil tankers from British Columbia’s northern waters) and Bill C-69 (which sharply raises the bar for obtaining permission to build largescale energy projects in Canada)—are being recognized for what they are, hindrances to investment, both domestic and foreign, in Canada’s oilsands.

Will the last energy company to leave the province please turn off the lights?