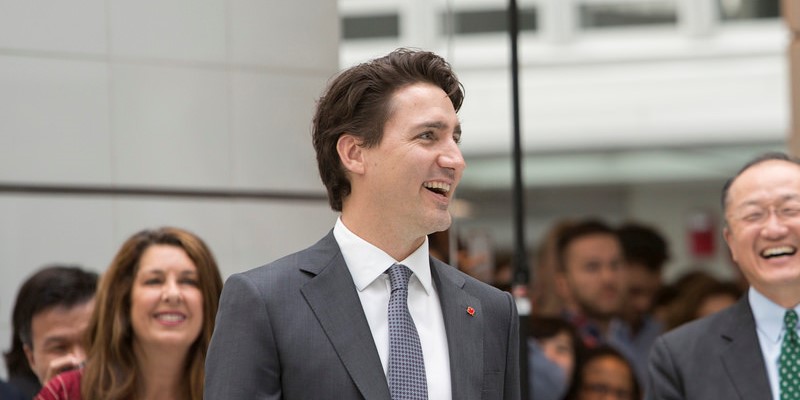 As virtually everyone knows by now, Prime Minister Trudeau is in hot water for attempting to influence attorney general Jody Wilson-Raybould in the SNC-Lavalin affair. The prime minister’s rational (and that of former principal secretary Gerald Butts) was that his concern for the 9,000 jobs ostensibly on the chopping block at SNC-Lavalin drove the interventions with Wilson-Raybould.

Now, 9,000 jobs aren’t trivial. But it was odd how little mention was given to jobs lost in Alberta due to this federal government’s dithering on pipeline approvals, and tabling legislation (bills C-48 and C-69) that will likely make things even more uncertain.

According to PetroLMI (a division of Energy Safety Canada), 12,000 jobs will be lost in the oil and gas sector this year—a 23 per cent drop from the 226,500 jobs that existed in 2014 (and 1,400 of those lost jobs, or five per cent, are in the oilsands). PetroLMI blames the 12,000 job losses this year on “low commodity prices, a decline in capital spending, and uncertainty about getting oil and gas to market.” The biggest losses, unsurprisingly, are in Alberta, which is projected to lose 9,600 jobs. Saskatchewan will lose 600, British Columbia will actually pick up 200 jobs, and the rest of Canada will lose 2,400.