Advertisements mislead Canadians about the CPP investment board 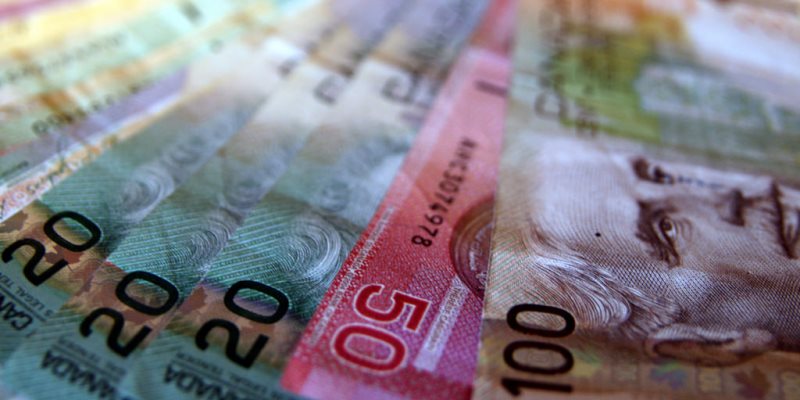 Canadians watching NFL wild-card playoff games this past weekend likely saw the Canada Pension Plan Investment Board’s (CPPIB) new advertisement at least once. (My informal count was eight times over four games.) The timing of the new advertisement and its content raises some serious concerns about the CPPIB.

The first and most significant problem with the television and social media advertisement is that it includes an incredibly misleading line: “…you started saving for your retirement with your first paycheque.” The inference is that the Canada Pension Plan is a retirement savings account like a private-sector pension or individual RRSP or TFSA wherein people save money now for their retirement in the future. As income accumulates in an account, people benefit from compound returns on their investment, which combined with their contributions determines the value of their retirement benefit.

The CPP is no such program. It was originally designed and continues to operate as a “pay-as-you-go” plan wherein current contributions by workers are used largely to finance current benefits for retirees. In other words, the bulk of current contributions are not saved for the future but rather used to fund the payment of benefits to current retirees (and other beneficiaries) today.

The most recent annual report for the CPP, for instance, indicates that in 2017 contributions from current workers totalled $47.0 billion against current expenditures (largely retirement benefits) of $44.0 billion. Put simply, the money collected today by the federal government for the CPP is used largely to pay for the benefits of currently-retired Canadian workers (and other beneficiaries). It’s simply incorrect (and quite misleading) to tell Canadians they’re “saving” for their “retirement” when contributing to the CPP.

There is also the issue, albeit of less importance, of the timing and rationale for the media advertising. (the National Post’s Andrew Coyne has an excellent column on this issue). Unlike some Crown corporations that do media advertising such as the Business Development Bank, there’s no argument to be made that Canadians must be aware of the CPPIB in case they want to apply for assistance or use one of the agency’s programs. The CPPIB has no direct contact with Canadian workers. Its relationship is exclusively with the CPP. And as most Canadians are probably aware, there’s no choice with respect to the CPP. If you’re a worker outside of Quebec, you are mandated to contribute to the CPP, which then allocates its surplus funds to the CPPIB for long-term investment.

In other words, the actual benefits from the advertising program are questionable.

A cynical reader might connect the dots that the CPPIB’s advertising blitz is coincidentally occurring at the very moment when the CPP tax rate is being raised (this is the argument Coyne makes, for instance). As an independent, arm’s length organization whose mandate is to “invest the assets of the CPP Fund with a view to achieving a maximum rate of return without undue risk of loss” it’s not entirely clear why the advertising initiative was undertaken and worker contributions spent.

More importantly, however, is that such outreach efforts on the part of the CPPIB must be factual and avoid leaving Canadians with an incorrect impression of the nature of the CPP and savings. On this account, the current efforts by the CPPIB are wholly lacking.