B.C. performs poorly in eyes of oil and gas investors 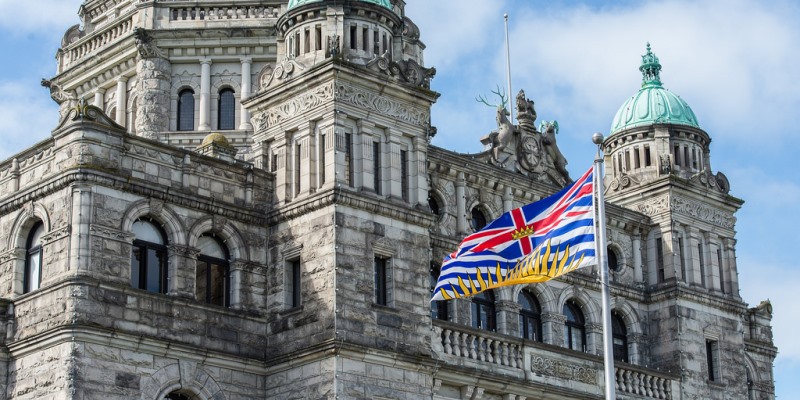 According to the results of a new survey, British Columbia is Canada’s least-attractive jurisdiction for oil and gas investment. To make matters worse, B.C. ranks second-last when compared to other provinces and American states.

So what’s behind B.C.’s dismal performance in the eyes of investors?

In the 2019 Canada-US Energy Sector Competitiveness Survey, investors point to uncertainty concerning environmental regulations, taxation and political stability as the top areas of concern in B.C.

The high cost of regulatory compliance, regulatory duplication and inconsistencies and uncertainty concerning protected areas also remain major deterrents, as 80 per cent of respondents for B.C. are deterred by these factors.

Finally, 67 per cent of respondents for B.C. are deterred by uncertainty concerning disputed land claims. Disputed land claims and protected areas are also the chief concerns of mining investors in the province, which is noted in our Annual Survey of Mining Companies.

To explain B.C.’s poor performance in the survey we should examine some of the policy changes in the province in recent years. For example, the provincial government abandoned the idea of a revenue-neutral carbon tax and instead has increased various taxes including the carbon tax rate and the general business income tax rate. In addition, both the NDP and Green parties oppose the Kinder Morgan Trans Mountain pipeline expansion.

Overall, B.C.’s dismal performance in the eyes of oil and gas investors should concern policymakers in Victoria and Ottawa. To improve B.C.’s image, governments should focus on streamlining energy regulations and pursing competitive policies for the benefit of British Columbians and all Canadians.