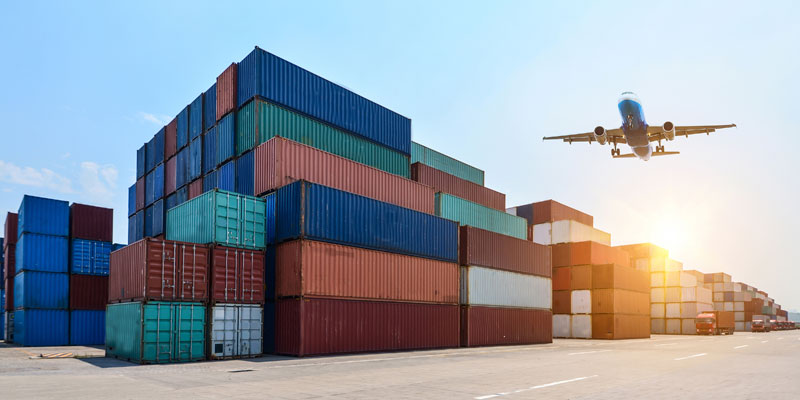 The effects of COVID-19 will transform the international world order and affect Canada’s role in it.

First, the meteoric rise of China, with its aspirations of world leadership and greater respect, will come to a crashing halt. Despite the importance of China’s market to the world economy, there will be an increase in transactions and transport costs as the hyper-globalized pre-COVID world takes a pause given concerns about virus transmission.

There will still be global trade and travel but there will be new rules and precautions operating as a form of non-tariff barrier with resulting losses for producers and ultimately consumers. For Canada, trade with China will continue given the importance of our resource inputs to their economy. But they will eventually need us more than we need them and this should shape our trade policy accordingly.

Of course, there’s also the long-term fallout from the Chinese government’s delay in alerting the world to the seriousness of COVID-19 while simultaneously scouring the planet for PPEs. The Chinese government’s desire to be treated like a superpower runs counter to the leadership and stewardship we’ve seen over the last few months. With great power comes great responsibility, and perhaps the best example of it during the 20th century was the American assistance for European recovery. While self-interested, the Marshall Plan nevertheless helped former foes and allies alike rebuild their economies after the Second World War. Notwithstanding its later efforts, the Chinese government’s behaviour during the early phases of the pandemic has eroded trust. For Canada, the new rule in its international dealings with China should be trust but verify.

Second, the abdication of global leadership and retreat by the United States is nearly complete, reinforced by its chaotic handling of its own public health situation. While the U.S. has been far from perfect, during the 20th century it was a leader for free markets, international trade and humanitarian efforts to help bring about a better world. The last four years have seen a populist-fuelled retreat from this vision of America in the world and we will all be poorer for it. The COVID debacle in the U.S., due to a lack of coordination and response, sends a distressing message to its trade partners and allies. For Canada, there can be no retreat from dealing with the U.S. given its importance to our economy. But we can no longer assume that all American interests are automatically our own.

Third, given what has transpired with both China and the U.S., the Europeans and the United Kingdom will ultimately assert new leadership, engagement and involvement in world affairs though they will not always sing with one voice. The retreat of the U.S., the Chinese government’s lack of transparency and not-so-subtle bullying—combined with the ever-present Russian behemoth on their doorstep—means they will need to do more for themselves in terms of security and trade, and will need to reach out and strengthen their trade relationships around the world. Here, Canada has taken the first steps with the Comprehensive Economic and Trade Agreement but it must actively pursue opportunity and build further relationships. Trade agreements are not enough, you must work to implement them.

The ultimate result from all this uncertainty will likely be an even more competitive and multilateral world order with Russia, Saudi Arabia, India and Brazil constituting additional elements of change and disruption. Yet this world will also be a source of opportunity for a resource rich and diverse outward looking country such as Canada.

We can benefit, but we must be nimble and adaptable in this changing world. Canada must actively engage with all players, but on its own terms, and must seek like-minded allies who are also small trade-dependent economies with stable, democratic and market-oriented institutions. Canada, Australia, New Zealand, Taiwan and the Scandinavian countries can serve as champions of small open economies in this emerging and more competitive world order. A league of small open economies may seem naïve, but one should not underestimate the powerful effects of mice that roar.