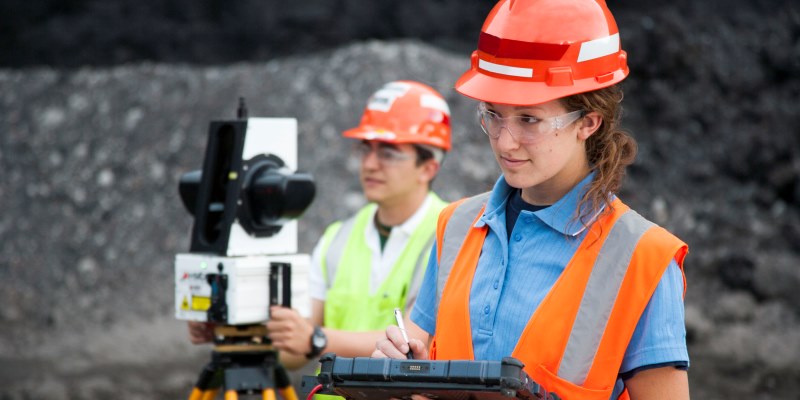 As the Fraser Institute’s annual survey of mining company executives (2018) shows, investors think Canadian jurisdictions are attractive for mining investment. Four jurisdictions (Saskatchewan, Quebec, Yukon and the Northwest Territories) rank among the 10 most attractive in the world for mining investment according to survey respondents. But Alberta and Nova Scotia do not make the top 50.

But a new report from the Mining Association of Canada (MAC) suggests Canada’s mining future may be in jeopardy. A press release from MAC puts the situation in somewhat bleak terms:

“Over the past decade, Canada’s leadership in mining has been deteriorating year over year, with no sign of any significant turnaround, and support from governments is absolutely critical to improving this position,” said Pierre Gratton, MAC president and CEO.

Clearly, governments in Canada overseeing mining jurisdictions must better understand that capital is liquid, and attracting that capital is a constant process of improving the jurisdiction’s attractiveness as a place to invest. Policymakers can use the Fraser Institute’s mining survey to pinpoint policies that may deter investment in their jurisdictions.