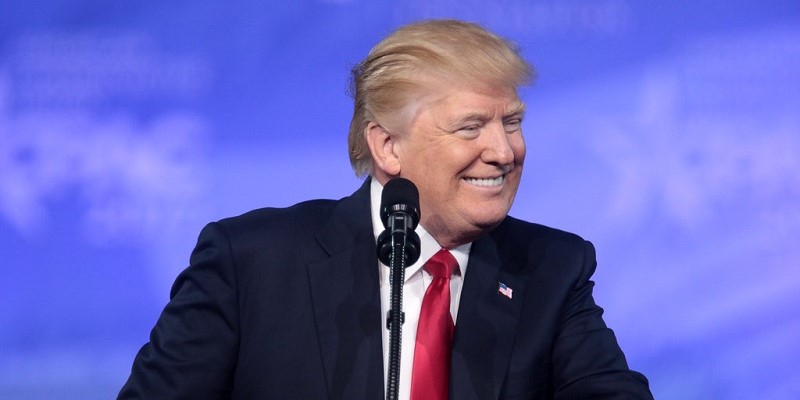 Journalists and pollsters regularly note that many Americans do not believe their elected representatives respect the interests of their constituencies. For example, a 2018 Quinnipiac University poll showed that 76 per cent of Americans agree with the statement: “Public officials don’t care much what people like me think.”

Given the fragmented interests and political leanings of American voters, one should not be surprised by surveys reporting dissatisfaction among voters. Somewhat more surprising is the extent to which the voting behaviour of U.S. legislators is incongruent with the preferences of their constituents. For example, one recent academic study (using the outcomes of voter referenda as a measure of median voter preferences) found that legislator votes coincided with the positions of their constituents only 65 per cent of the time. Another study found that state legislatures choose policies a majority of the public prefers only 59 per cent of the time.

“Public choice” economists would find nothing surprising in these studies of legislator voting behaviour. Public choice models emphasize the strong incentives that concentrated interest groups have to provide monetary and in-kind contributions to politicians who will vote for policies that favour the economic interests of those groups. In the case of many political issues, the interests of specific groups (usually producers) conflict with the (sometimes misinformed) preferences of a majority of the citizenry. Indeed, monetary (and other forms of support) for politicians running for office often comes from donors who live outside the relevant political jurisdiction.

Tariff and other trade policies are a particular focus of lobbying activity. Specific trade rules often have large financial consequences for a small number of producers, while having relatively small and often hard-to-identify consequences for the majority of voters. Hence, it’s not surprising that since President Trump took office and unleashed his mercantilist trade initiatives, expenditures on political lobbying, especially related to decisions about which specific imports to tariff and which to exempt, have skyrocketed.

The recent approval of the USMCA by a Senate Committee illustrates how concentrated groups of producers can influence the positions of politicians on specific issues, even when many of their constituents likely hold different positions. For example, even though most Democratic Party supporters, as well as Democrats in Congress, have expressed support for government measures to push down prescription drug prices, Senator Bob Menendez, a Democrat from New Jersey, called the USMCA trade deal’s intellectual property protections inadequate. Needless to say, a number of large manufacturers of branded drugs are headquartered in New Jersey and had pressed for stronger protection of their biologic drugs from generic imitators.

As another example, Senator Bill Cassidy of Louisiana voted against approving the USMCA, even though he is a Republican and strong supporter of President Trump, as are the majority of his constituents. His objection was based on a scaling-back of protections that multinational companies enjoyed under NAFTA against discrimination by foreign governments. Cassidy’s position reflects the worries of local energy companies about possible unfair treatment by the Mexican government with respect to their drilling activities in the Gulf of Mexico.

Critics of the U.S. political process have long argued that making corporate contributions to political campaigns illegal will make the process more “democratic.” More likely, it would encourage more costly and more indirect techniques of lobbying for political influence. Incentives to spend time and money on efforts to shape laws and regulations will remain strong as long as government intervention into private-sector transactions has substantial economic consequences for concentrated interest groups.