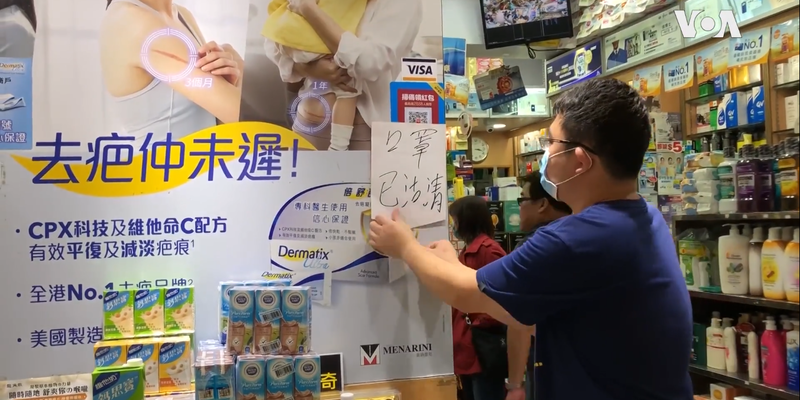 The recent economic blows to economies around the world resulting from COVID-19, the disease caused by the new coronavirus, raise the spectre of a supply-side shock vaguely reminiscent of the oil price shocks of the 1970s.

Back then, we saw a global supply-side shock due to a quadrupling of oil prices in 1973 that set off a persistent pattern of lower growth of real GDP and productivity accompanied by rising inflation, high interest rates and higher unemployment. It was also marked by large deficits and debt accumulation that in Canada was not dealt with until the 1990s.

For Canada, this era of economic stagnation was in marked contrast to the previous boom era. For example, from 1945 to 1973, real GDP growth and the unemployment rate both averaged 4.5 per cent annually, the inflation rate averaged 3.4 per cent, and the Bank of Canada rate, 3.6 per cent.

From 1973 to 1996, Canadian real GDP growth averaged 3.1 per cent, unemployment averaged 8.9 per cent, inflation, 6.1 per cent and the bank rate, 9.4 per cent. The resulting fiscal tumult saw an enormous gap develop between federal revenue and spending, which saw the deficit rise from $2.2 billion in 1973 to a peak of $39 billion in 1992 before declining to $8.7 billion in 1996 in the wake of the federal program review, the 1995 budget and economic recovery.

Of course, right now the world is not experiencing a cost-side supply shock like that of the energy crisis. However, COVID-19 seems to be sparking a major shutdown of employment and production in the harder-affected countries such as China and Italy.

While demand for many activities is down, if aggregate supply shifts left (faster than aggregate demand shifts left), there will be both an output drop and rising price levels.

The threat of disease spread and associated periods of quarantine has also generated a demand for certain goods with store shelves emptying while supply chains are being disrupted. A reduction in supply of goods and services accompanied by a surge in demand can also lead to an increase in prices—a cost shock—that ultimately could even spark a new round of inflation.

Indeed, the policy response in such a situation becomes problematic. Lowering interest rates or boosting government fiscal stimulus could be all for naught if people aren’t buying. As the saying goes, you can lead a horse to water but you can’t make it drink—especially if it does not want to go outside.

Of course, it’s still early days and a bout of good news about COVID-19 containment, or perhaps the development of a rapid treatment or vaccine, can rapidly turn this situation around. Still, we are in new territory when it comes to the world economy being in a fluid and complicated situation no one appears to have foreseen.

While taking health precautions is important, remaining calm is also necessary given the economic impact of people’s decisions on a global economic scale. A supply-shock recession combined with shrinking aggregate demand would be a new one for the economics textbooks.