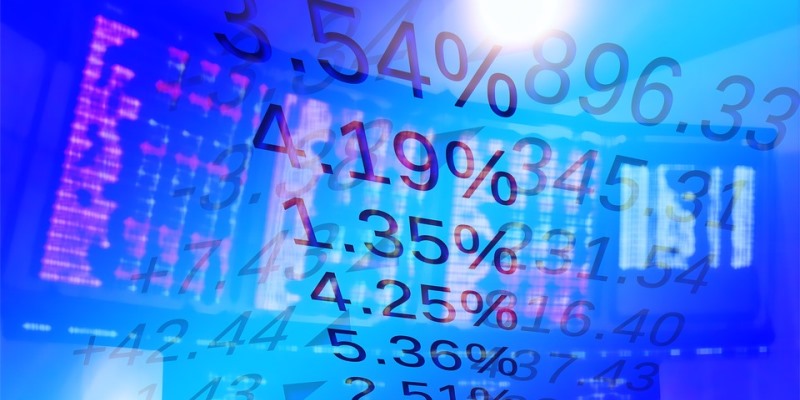 Actually, not all economists say that. It’s Richard Thaler of the University of Chicago, winner of the Nobel in Economics in 2017. And he’s very sure of it. On a scale of 1 to 10, he rates his confidence in his view at 10.

I get this from the latest survey of economists by the Initiative on Global Markets (IGM) at the University of Chicago’s Booth School of Business (where Thaler is a prof). I’ve written before about the IGM survey, which is probably the best indicator of where mainstream economic opinion is on various issues. It regularly publishes the opinions of 40-plus top-notch U.S. academics, several Nobel Prize winners among them, on a variety of topics that if not quite “ripped from the headlines” are at least usually the subject of current political debate. There’s a separate survey, with different questions, of blue-chip European academic economists, as well.

The survey asks for the economists’ views on a given statement, “Strongly agree,” “Agree,” “Uncertain,” “Disagree,” and “Strongly Disagree,” and it also asks for their 1-10 evaluation of their own certainty. Though my profession’s reputation is for disputatiousness the panel generally isn’t wildly split. On the other hand, it’s not often unanimous. On free trade, the subject of the survey I wrote about in the post referenced above, they were nearly unanimous but not quite.

Other comments from panel members (who aren’t obliged to comment): “The index fund should give a similar expected return with substantially less risk” (Robert Shimer, also from the University of Chicago); “This follows from basic statistics for risk averse investors …” (Kenneth Judd from Stanford); and “Great advice for almost everyone. We should all thank Jack Bogle” (Steven Kaplan, also from Chicago: We have only a small sample here but it would be interesting to run the data and see if University of Chicago economists are in fact more comment-prone than other IGM panel members).

The Jack Bogle mentioned by Professor Kaplan is, of course, the founder of The Vanguard Group, which in the 1970s, after Bogle got the idea from a Paul Samuelson column in Newsweek, pioneered passive-investing index funds, those that only try to match the market, not beat it. Bogle died January 16 at the age of 93.

The economists’ clean sweep on this latest IGM question is noteworthy but maybe not all that interesting: Will an inexpensive index fund beat an amateur picking just a few stocks? Not all the time—some amateurs, like some monkeys throwing darts—will get lucky. But, you’ve got to think, most of the time. Amateurs don’t have expertise or time enough to make market-smart decisions.

The really interesting question is whether low “expense ratio” index funds will generally do better than more expensive managed mutual funds. This is an argument that I, an economist, regularly have with my investing- and life-partner, who is not an economist. If a mutual fund has found the magic formula that can beat the market, we economists reason, why won’t others discover it, too—there’s certainly no shortage of effort or resources devoted to that task—and why won’t that eventually be self-defeating? The prices of the stocks that are revealed to be undervalued will be bid up, they won’t be undervalued any longer, and that means anyone coming late to the party, which almost certainly means all of us amateur investors, will only get normal investment returns from them.

Yes, in the ancient analogy, people do find $20 bills lying on the sidewalk. But would it really pay to set up a $20-bill search company, pay all the associated costs and hope to make a living from such windfalls? Probably not.

In his answer to the IGM question, Princeton’s Angus Deaton (a 2015 Nobelist), strongly agrees with the statement (at a confidence level of 9) but adds: “At the individual level. Not clear if almost everyone did it.” That’s a problem The Economist raises this week in an editorial in honour of (and gratitude to) Jack Bogle (“No one did more for the small investor than Jack Bogle.”) Its answer is that we’re nowhere near that point yet. If nothing else, public pension plans—Canadian ones, certainly—stubbornly resist passive investing. But it also added, with characteristic cheekiness, that index funds take less-smart investors out of the game, thus raising the investment IQ of those who remain.

But is it really the less smart investors who give up and move into index funds? On the contrary, Investing 101 says doing so is evidence of the deepest investment wisdom.