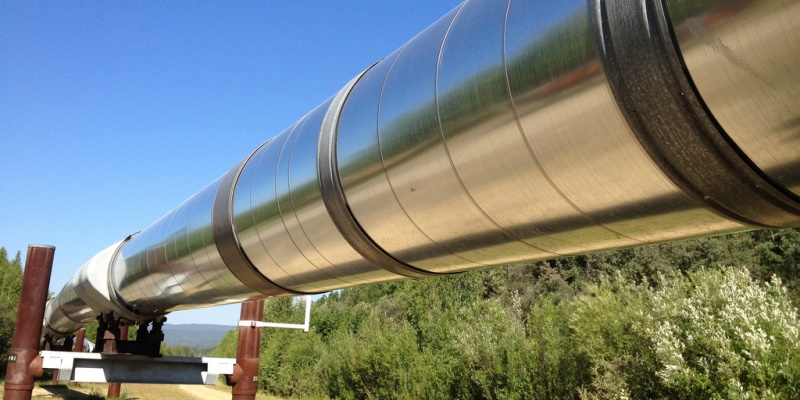 A new report by Equiterre, a Quebec-based environmental group, has looked into the safety of pipelines in Canada, by focusing on four pipelines in Quebec. From their report, one would conclude that pipelines are growing less safe, especially in Quebec. According to Equiterre:

This seems quite troubling, until you realize how wide a net is cast by looking at “incidents,” which includes spills but also personal injuries, damage from interaction with outside objects, operation of the pipeline beyond design limits, or operating outside of restrictions imposed by the National Energy Board (NEB). Incidents also include situations where a pipeline may restrict any other mode of transportation. Quebec comes in for particular criticism:

The hard facts point to the need for substantial and serious improvements. In Québec, these needs must be addressed quickly, because when it comes to pipeline safety, things are getting worse rather than better.

The Equiterre report calculates a range of values, including what most people would think is the biggest risk of pipelines—the leaking of petroleum and petroleum products to the environment. Using Equiterre’s data, I calculated the spillage rate—that is the amount of oil spilled/volume of oil shipped for the three pipelines that Equiterre characterized quantitatively.

The Trans Nord Pipeline, which comes in for particular criticism, reported a spill volume of 932 barrels of oil from 2004 to 2017. How much is that? It’s 0.0001 per cent of the oil moved, using a conservative estimate that the pipeline ran at full capacity for that entire time. Yes, one-ten-thousandth of one per cent of oil moved that is spilled over 14 years.

A third pipeline, Pipeline St. Laurent, had zero incidents reported (and therefore zero spills), and the fourth pipeline examined, the Portland-Montral pipeline, had no data available on the volume of spilled oil.

For all four of the pipelines Equiterre studied, the total spill volume from 2004 to 2017 was estimated to be 987 barrels of oil. Compared to the volumes transported, that’s 0.00003 per cent of hydrocarbons moved through those pipelines, again, using the assumption that they were fully utilized over that period. That’s three-hundred-thousandths of a per cent spilled.

The evidence on pipeline transport of oil is clear: it’s the safest mode of transport on land—safer than trains or trucks. Certainly individual pipelines can buck safety trends, but those situations do not define the norm. We can always do better, but it’s a major overreach to use four pipelines with a leakage rate of a tiny fraction of a percentage point to conclude that pipeline safety is a problem for Canada.