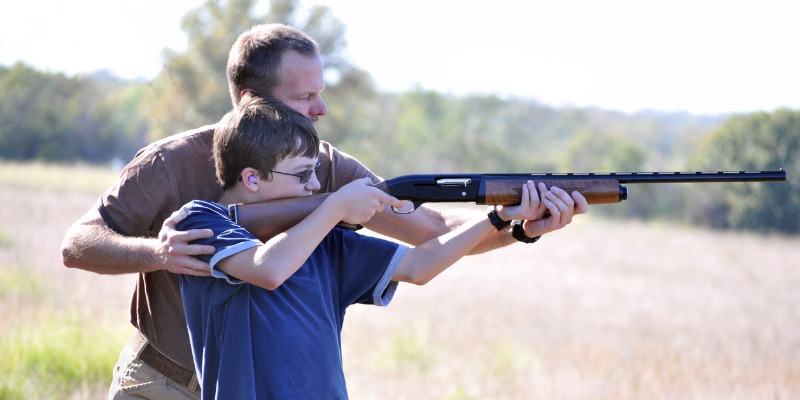 On May 1, Prime Minister Trudeau issued an “order in council,” which immediately banned more than 1,500 types of legally-owned firearms “to combat gun violence and help keep us safe,” although the ban excluded firearms that function identically to the ones banned. The prime minister promises future legislation, which will answer questions raised by the confusing, if not confused, ban.

The ban, enacted during a pandemic without Parliamentary oversight, is the first step in the planned “buy back” of hundreds of thousands of lawfully-owned firearms. Many of the guns appear to have been banned for their appearance rather than functionality. The ban risks making criminals out of hundreds of thousands of law-abiding hunters and sport shooters and destroys an estimated billion dollars of inventory remaining in the retail supply chain. The affected firearms can only be transported to be deactivated, exported or surrendered to police. The government issued a two-year amnesty to assist with the implementation of the policies.

According to the government, the ban targets the “most prevalent assault-style firearms that are not suitable for hunting or sports shooting purposes.” Not only does the ban include many normal guns—even single-shot and bolt-action hunting rifles—but it also includes anti-tank guns, which can be found in military museums across the country. The ban may also include the dreaded t-shirt cannon featured at baseball games, since it has a bore diameter of more than 20 millimetres, tools such as the 8-bore industrial gun, and common 10-gauge and 12-gauge shotguns also because of their bore diameter. Until this confusion is resolved, American exporters have been warned that shipments of shotguns to Canada might be held at the border.

It’s difficult to see how any of this will make Canadians safer. So why the ban?

According to the government, the ban includes “military style” semi-automatic firearms because they are not suitable for hunting. But federal Minister of Justice David Lametti contradicted this claim by exempting Indigenous peoples from the ban so they can continue hunting with firearms now illegal for all other Canadians.

In fact, between 35 to 40 per cent of all firearms owned by Canadian civilians are semi-automatic. Semi-automatic rifles are used for hunting, target shooting and pest control. Do not confuse semi-automatic with full-automatic, which have been prohibited in Canada since the 1970s. Semi-automatic firearms fire one shot with each pull of the trigger just like bolt-action or lever-action rifles, while full-automatic rifles fire many shots with each trigger pull. Statistics Canada reports that just seven per cent of murders involve long guns of any type. And long guns are rarely used in spousal violence.

Again, it’s difficult to see how this ban will make Canadians safer. It essentially penalizes millions of law-abiding firearms owners, both hunters and sport shooters. Hunters are among the most law-abiding people in Canada. Many Canadian families and Indigenous peoples depend upon hunting to provide food for the family dinner table through legal harvesting, with the added benefit of getting out in the wilderness and spending time with family and friends. And hunters are the largest contributors to conservation efforts, as the money they pay for licences helps secure conservation lands and fund projects to manage wildlife.

The ban is also bad for business—another blow to Canada’s COVID-crippled economy. More than one million Canadians in all provinces and territories hunt. Perhaps surprisingly to some, roughly half of Canada’s hunters live in larger cities. According to the Conference Board of Canada, hunting-related spending totalled $5.9 billion in 2018, contributing $4.1 billion to Canada’s GDP. That same year, hunting supported 33,000 jobs and generated just under $2 billion in labour income.

Because of the ban, more than 4,500 small and medium-size businesses, which employ more than 40,000 people, are now stuck with large amounts of inventory that are suddenly illegal for them to sell or export. More than 90 per cent of firearms sold in Canada are imported from the United States. Under U.S. law, exported firearms cannot be returned to their American manufacturers. These businesses can’t absorb such losses; many will need to cut jobs or close their doors. The Canadian Sporting Arms and Ammunition Association is calling on Ottawa to compensate small business owners directly affected by the ban, estimating that the economic loss is between $900 million and $1.06 billion.

Police report that between 70 and 90 per cent of guns used in violent crimes in Canada are smuggled, mainly from the U.S. Gang violence is a growing threat to public safety. According to StatsCan, one quarter (24 per cent) of all homicides were gang-related in 2018, up from 16 per cent in 2015, and licensed firearms owners are much less likely to commit murder than other Canadians. The evidence strongly suggests this gun ban won’t make us safer. If the prime minister wants to stop gun violence, he should encourage the provinces and municipalities to hire more police officers or improve screening at the border to prevent gun smuggling. But this ban targets the law-abiding, not the criminal.