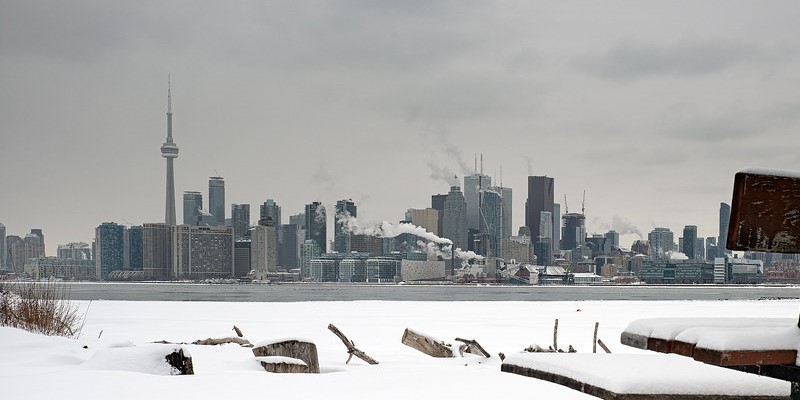 Last weekend, Canadians (and Americans) celebrated another Groundhog Day, the time-honoured (if bizarre) tradition when prophetic rodents predict near-term weather patterns. Of course, Groundhog Day is also the title of a 1993 film starring Bill Murray, which has since become an allusion for events that repeat themselves.

How appropriate (if unfortunate), therefore, that last week California State Senator Scott Wiener’s latest attempt to dramatically loosen zoning laws to increase housing affordability in the state’s most expensive urban regions again failed to make it through the legislative process and become law.

Wiener’s latest effort—Senate Bill 50 (SB 50 for short)—tried to patch up the electoral pitfalls of a previous bill (SB 827), which despite heavy revisions died in its first committee hearing in 2018. To tackle the state’s chronic housing shortage (and consequent affordability challenges), both doomed bills sought to relax local zoning regulations to allow the construction of mid-rise (five-storey) residential buildings within a quarter-mile radius of “high quality” train and bus stops (think subway, LRT and commuter rail stations) without the need to change local zoning laws.

Such a change would indeed be profound, as researchers from UC Berkeley found that large swathes of San Francisco and Los Angeles—which both face clear shortages of homes—would suddenly open up to more density. It’s hard to know exactly how these changes would’ve played out had either bill been approved, but what’s certain (and widely agreed on among affordability researchers) is that, without a significant increase in homebuilding, residents of California’s most expensive cities will not find relief any time soon.

Wiener’s ambitious, almost quixotic campaign to relax zoning laws and get more housing built in his state’s most housing-starved metropolitan areas has important implications for other expensive jurisdictions including Canada’s least-affordable cities (led by Vancouver and Toronto).

Notably, such sweeping reforms attract a diverse coalition of opponents.

In Wiener’s case, both bills were ultimately killed by legislators responding to pressure from homeowners (many of whom fear an influx in neighbours and change in neighbourhood aesthetic) and low-income or subsidized housing advocates (many of whom believe an increase in new units further threatens affordability in their neighbourhoods).

In reality, these groups would likely benefit from relaxed zoning regulations, but clearly, unless such proposals are broadly perceived as beneficial, they will continue to die on the state senate floor.

Thankfully for affordability advocates everywhere including here at home, there are a growing number of U.S. examples of local—and especially state—governments finding the requisite consensus to rollback regulatory barriers to homebuilding.

In Oregon, a recently enacted bill allows duplexes to be built in single-family neighbourhoods in every city with more than 25,000 residents. In Utah, the government passed legislation allowing the state to withhold funding from municipalities that do not adequately prepare for growth—notably by legalizing a greater variety of housing types such as single-room occupancy units (a long-forgotten but very important North American affordable housing type). In Texas, a recent bill caps the time county and municipal governments have to respond to homebuilding applications and the total time it takes to issue a decision—ensuring the housing supply doesn’t get caught up in local bureaucracies.

Granted, significant problems (such as affordability in California’s most expensive cities) require equally significant solutions, likely justifying the scale of Wiener’s proposals. However, if the legislative successes in Oregon, Utah and Texas are any indication, it’s possible to trim the thicket of regulations stifling homebuilding in North America’s least-affordable metropolitan areas by taking smaller steps in the right direction rather than pushing for a catch-all solution.

So until Senator Wiener in California (and affordability-minded legislators in Vancouver, Toronto and other high-cost jurisdictions in Canada) propose solutions with broad-based appeal, they’ll stay stuck in a Groundhog Day loop of inaction, with renters and wannabe-homeowners paying the price.