Modern Monetary Theory, Part 1: What is it and why is it gaining currency in these volatile times? 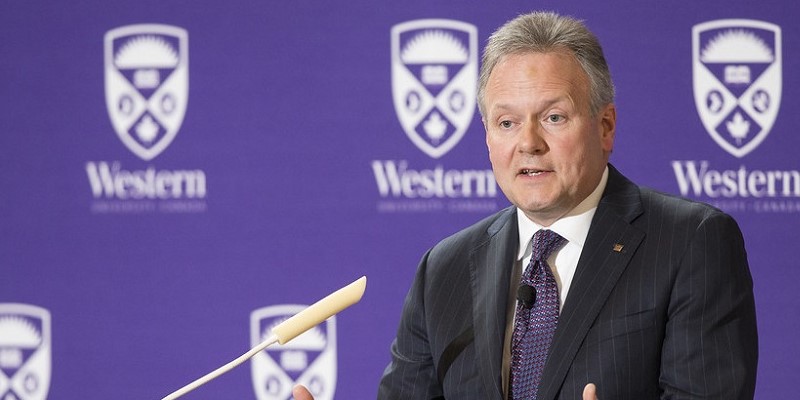 The escalating COVID-19 public-health crisis has spawned a collateral economic crisis as governments try to contain the virus’ spread by either encouraging or mandating restrictions on commerce and mobility. Large sectors of the North American and western European economies are shutting down to promote “social distancing” like in China and South Korea. The associated employment layoffs and loss of business revenue is increasing the prospect of widespread business and household insolvencies. Indeed, the U.S. secretary of the treasury recently stated that COVID-19 could result in jobless rates of up to 20 per cent, without effective actions by governments.

Governments, including our federal government, have implemented a variety of programs to transfer income to the private sector. The Trudeau government recently announced a $27 billion Economic Response Plan that includes additional financial support under the employment insurance program, income support for the self-employed, one-time payments to low- and modest-income families, increased child benefit payments, temporary subsidies to small business and business tax deferments. We can anticipate additional government financial support as the economic crisis worsens.

In the face of these developments, support seems to be growing among some economists and politicians for Modern Monetary Theory (MMT). The core notion of MMT is that financing government is not constrained by private capital markets, as long as the government has sovereign authority over domestic money creation. In effect, advocates of MMT argue there’s no technical limit to the central bank’s ability to create money to finance the government.

Therefore, MMT advocates call on governments to bypass private capital markets and sell their bonds directly to the central bank, not just in times of economic emergency, but as an ongoing strategy to fund government spending. In Canada’s case, this would involve the Bank of Canada directly financing government. While such calls have been especially prominent in the United States, Stephen Poloz (pictured above), governor of the Bank of Canada, in a recent speech acknowledged that the policy debate about MMT is likely to intensify in Canada, while expressing skepticism about MMT’s utility as an economic policy tool.

The key argument for MMT is that central banks have no solvency or liquidity constraints on how much they can lend, or any other fiduciary limitations on the amount of government bonds they can purchase, as long as they finance bonds issued in their domestic currency. The Bank of Canada can, in theory, continually buy Government of Canada bonds while returning any interest paid by the government on previously issued bonds. In this way, Ottawa can increase its spending indefinitely without competing for private-sector savings. The important MMT inference is that traditional concerns about expanding government deficits are unwarranted and should not stand in the way of increased government spending.

On the surface, MMT seems to offer a painless almost magical way for governments to finance ever-increasing spending without raising taxes (either now or in the future) to pay for that spending. But in reality, the policy is neither magical nor necessarily painless. In forthcoming blog posts, I’ll offer additional analysis on the MMT policy option, since it seems increasingly likely there will be more debate about MMT as the economic crisis deepens.

This is part one of a series of blog posts on monetary policy and the COVID-19 crisis.