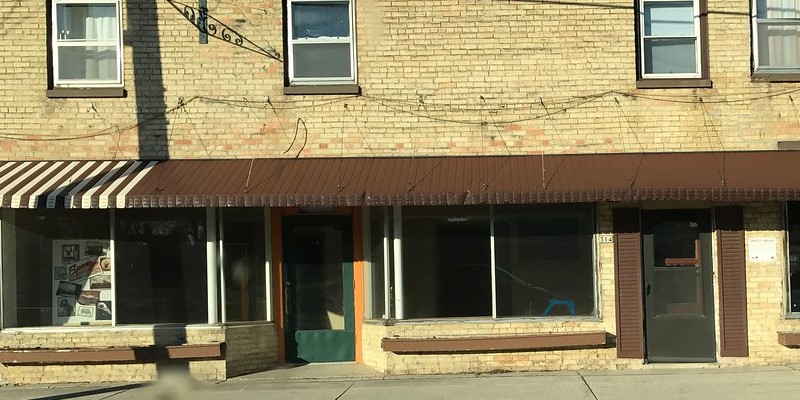 Regular news reports of hard-done-by Montreal small businessowners, discussing high rents or tax burdens and the resulting retail vacancies (which now stand at approximately 15 per cent of street-level retail spaces), have prompted city hall to launch a consultation on the matter. With any luck, the city will recognize its role in hurting local businesses through its disproportionate taxation of commercial properties.

Indeed, property taxes are typically far higher for businesses than for residents in Canada’s largest cities. According to recent research on this phenomenon, non-residential (a.k.a. business) tax rates were approximately four times higher than residential rates in Montreal in 2018 (the latest year of Quebec-wide comparable data at the time of publication), ranging from 3.98 times in the Rivière-des-Prairies–Pointe-aux-Trembles borough to 4.39 times in Ville-Marie.

By comparison, the dozens of municipalities surrounding the Island of Montreal typically levy commercial property tax rates between one-to-one with residential and two-to-one, as visualized in this infographic.

That rates are so much higher for Montreal businesses is not readily justified by city hall. And importantly, the burden of proof falls on the city to demonstrate that businesses—say, a barbershop—consume four times more in local services than the house next door. Such services include the same roads, policing and fire protection used by residents. There may be a case that the barbershop uses these disproportionately (although probably not four times as much as the house next door), but again, city hall has yet to make this case.

This said, there’s also a case to be made that resident priorities include broader considerations such as healthy main streets with thriving businesses offering goods and services that residents enjoy in their neighbourhoods. When contrasted with a growing number of vacant storefronts—and thus, lost local businesses—perhaps Montreal City Hall will reconsider its disproportionate (and largely unjustified) tax treatment of non-residential properties.

Whatever comes from Montreal’s consultation on retail vacancies, unless the city addresses its imbalanced tax treatment of businesses, empty storefronts and struggling shops will remain a fact of life in the city.