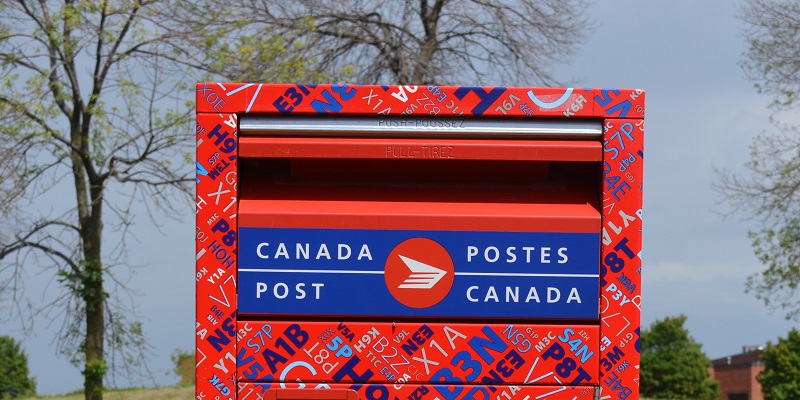 The saga of rotating strikes at Canada Post has seemingly ended with the recent passage of a special act of Parliament. Unfortunately, we’ve seen this movie before. Conflicts between the workers and the management of the state-owned postal operator boil frequently over into the political sphere, thus forcing Parliament to act. The main reason for this is that Canada Post still possesses a monopoly on a large segment of the postal market and also competes with private firms in the market for parcels. In this context, taking consumers (mostly users of domestic mail services) hostage for negotiating purposes constitutes a viable strategy. After all, consumers cannot go elsewhere.

But in the recurring cycle, the options of liberalizing the market and privatizing Canada Post are rarely put forward. This, in spite of the fact that there’s a rich body of evidence suggesting consumers and businesses would benefit. This evidence, which mostly stems from Europe where privatization and liberalization of postal services has been enacted on large scales, is complemented by historical evidence accumulated by economists such as Nobel laureate Ronald Coase.

Since 2013, due to the European Commission’s postal market directive, all letters (regardless of weight) within Europe are open to competition. There are no postal monopolies. Surveys of postal prices show that since 2013, postal rates have started to stabilize. Some countries, such as the Netherlands, Austria and Germany went further than the rest of Europe and privatized their postal operators and opened the market to competition more than a decade before the European Commission directive. In the 10 years following privatization, prices (adjusted for inflation) fell by 11 per cent in Austria, 15 per cent in the Netherlands and 17 per cent in Germany. All of these countries now have postal rates lower than the average level in Europe.

It’s useful to compare Canada Post with those privatized and competitive postal operators in Germany, the Netherlands and Austria. While prices were falling in these countries, Canada Post kept increasing its rates. Even more tellingly, operating costs for each letter and parcel delivered by Canada Post have increased while the volume of letters and parcels fell. Given its monopoly over the vast majority of the postal market, the Crown corporation has few incentives to curtail costs since it can simply shift the burden to consumers by raising rates. This is the solution it has followed since its transformation from a government department to a Crown corporation in the 1980s.

However, the European market today does not constitute the most compelling piece of evidence in favour of liberalizing and privatizing.

The historical justification for state-operated postal services was that the government would be better at providing services than the private sector. Thus, if there were any time in history when we should have expected state-provision to be the superior alternative, it would have been before the advent of modern telecommunications. Yet, evidence assembled by Ronald Coase, who received the Nobel Prize in Economics in 1991, regarding the British Post Office during the 19th century suggest the state monopoly was often contested by private providers who were able to modulate rates and reach far-removed markets.

Other economists such as George Priest and Douglas Adie assembled similar bodies of evidence about the United States and Canada—that competition delivered falling prices and increasing quality to consumers during the 19th century. As such, even on this most advantageous terrain, the case for preserving a postal monopoly operated by the government appears weak.

So when the next round of conflict between the management and workers of Canada Post occurs, we should remember there are valid reasons to privatize and liberalize. Maybe then, we can end this recurring circus.