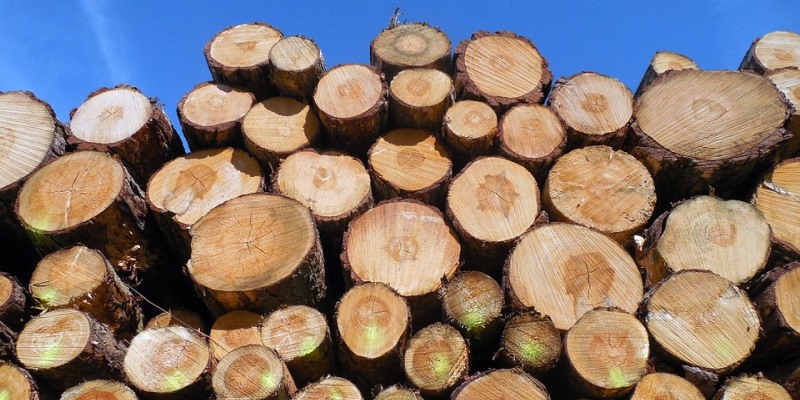 “Any sufficiently advanced technology,” said the science/science fiction writer Arthur C. Clarke, “is indistinguishable from magic.” I get that quote from the podcast of The John Batchelor Show, where a tech company uses it in its advertising. To my younger self, growing up in the decades after 1984 the novel but before 1984 the year, a podcast would definitely have been indistinguishable from magic.

Just before sitting down to compose this blog—another form of magic (the medium, that is, not the content, though we do our best)—I downloaded samples of three books I’m thinking of reading in the next little while. If I like them, I can buy them with one click and they will appear all but instantly on my tablet computer (which is yet more magic). Fifty years ago, all of this would have been magic, unimagined even in Clarke’s 1968 classic 2001: A Space Odyssey.

To my mind, the most interesting thing about all this new technology—this new way of living, really—is how we have gotten used to it so quickly. Maybe the second most interesting thing about it, to an economist, certainly, is that it seems not to have done much for GNP. As MIT’s Robert Solow quipped in 1987, the year he won the Nobel Prize, “the computer age shows up everywhere but in the productivity statistics.” That judgment is hammered home in a research report this week from Statistics Canada that tries yet again to explain the last two decades’ productivity slowdown, a slowdown not peculiar to Canada.

The study, by Dr. Wulong Gu of StatsCan, focuses on “multi-factor productivity,” or “MFP,” which is whatever output growth is left over after accounting for growth from using more capital and labour. It’s great to have more labour and, especially, more capital—since more capital per worker usually raises output per worker, which raises potential living standards. But what’s really productive over the long haul is “the Solow residual,” producing more with less or, if you can’t get that, producing more with the same amount. Smart production, if it means anything, means getting more out of your inputs.

The problem is, as Dr. Gu’s report puts it, “In Canada, MFP, measured as output per unit of combined labour and capital inputs, declined an average 0.18% per year in the business sector from 2000 to 2015, compared with an average 0.43% increase per year from 1980 to 2000, a deceleration of 0.61 percentage points.” Somehow we did worse converting inputs to outputs in the 15 years after 2000 than we did in the 20 years before it. We’re going backwards. How depressing is that!

Because inputs are actually hard to measure—how do you aggregate all the economy’s capital, or labour for that matter?—the purpose of the StatsCan study is to see whether possible mis-measurement of different kinds of capital (whether natural, intangible or public) explains the difference in results between the two periods. It turns out mis-measurement does have an effect, to the extent of about a quarter of the difference, but that’s not as much as might be hoped by those of us who want to continue to believe in progress, let alone magic.

Lacking expertise in the area, I can’t evaluate that conclusion. But what struck my eye was the study’s Table 2, which breaks down pre- and post-2000 MFP growth by broad industry group. The industry whose productivity worsened most from 1980-2000 to 2000-2015 was “mining and oil and gas extraction.” Its average rate of growth of MFP fell from -0.3 per cent in the first period to -4.6 per cent in the second. That’s right. Before 2000 this industry was getting -0.3 per cent per year less output from its inputs. But after 2000 that changed to -4.6 per cent per year less output. Some Canadians think we should ditch mining, oil and gas, imitate Japan and do only manufacturing and services. If the industry continues to lose output at almost five per cent a year from a fixed set of inputs for many more decades, that may well happen!

On the upside, which industry improved most pre- to post-2000? Surprising but apparently true: “Arts, entertainment and recreation.” Mind you, I recently bought hockey tickets on my computer and carried them to the arena on my cellphone. More magic. (In terms of the hockey itself, the Montreal Canadiens of my youth were more magical by far than any recent vintage.) Unfortunately, the sector’s improvement isn’t quite as dazzling as being most improved might suggest. It went from MFP growth of -3.2 per cent per year before 2000 to -1.1 per cent after. Which means that with fixed inputs it would still be losing output at 1.1 per cent a year, which is good performance only when compared to losing 3.2 per cent per year.

We do have industries in Canada in which multi-factor productivity actually does grow. “Agriculture, forestry, fishing, and hunting,” the traditional Canadian activities in fact, exhibited MFP growth of 2.7 per cent per year before 2000 and 2.5 per cent after. In both years that was best overall. But in the business sector as a whole, MFP declined at an average of -0.2 per cent per year.