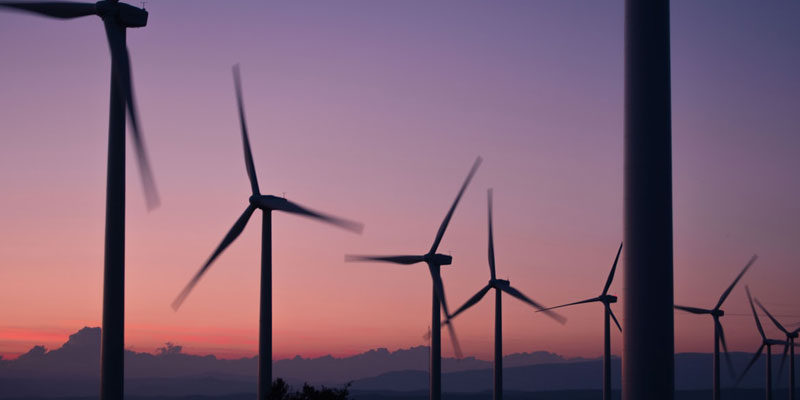 Proponents of renewable energy have sought to demonstrate that economies can run solely on wind and solar at no significant cost to their citizens or economies. A recent paper that appeared in Nature just ahead of COP26 in Glasgow attempted to send a clear message to attendees—a world without fossil fuels is possible. However, this new research relies on unrealistic assumptions and ignores important costs associated with renewable energy developments.

Specifically, the study uses 39 years of computer-generated wind and solar data to show that these renewables could meet the annual demand for electricity in 42 countries including Canada. The results may sound surprising since the sun doesn’t always shine and the wind doesn’t always blow.

When the researchers added 12 hours of energy storage to each country’s electricity system, the expected minimal time any country would be without power would decline to 6 per cent, although some countries would experience blackouts on average 17 per cent of the time. Currently, only countries that rely on hydroelectric power can claim to have adequate storage. And a battery could not be built large enough to provide such storage.

In addition, the study finds that the number of hours where electricity supply cannot meet demand are reduced significantly if power can be easily—and at almost no cost—transmitted within and between countries. Under these assumptions, the number of hours without power drops to an average of 49 hours in Europe, 26 hours in Oceania and just 13 hours in North America.

The authors of the study point out that their “results do not account for realistic power system specifications.” The lack of real-world constraints included in the analysis is astounding. Simply put, the analysis is of a world that does not yet exist.

The study does not include the massive costs of constructing transmission infrastructure such as power lines to meet its assumption that power can be easily shared within and between countries.

The study also ignores the costs of building wind turbines and solar panels, and their environmental costs. Turbines require massive amounts of steel and concrete. Just the steel required for wind turbines would represent 34.0 per cent to 51.4 per cent of the annual present capacity of the entire global steel industry. In other words, a renewables-only future would require building more steel capacity in the short term, and perhaps into the future—costs that are ignored in the analysis.

In addition, disposing of the materials used for turbines at the end of the structure’s life (some 15 to 20 years) is not easy. While the steel can be recycled, the same is not true of the concrete foundation or the materials that comprise the huge blades, which are generally cut up and buried. Nor is it a simple task to dispose of toxic waste found in the turbine’s nacelle (box where the turbine’s generator is located). The analysis excludes these environmental costs.

Finally, energy transitions take time. Humanity’s history is full of energy transitions that moved from one dominant source of energy, such as whale oil or timber, to a more efficient source over time. The difference now is that governments want to force the transition on an expedited timeline while optimistically assuming a technological breakthrough in the future. While many proponents of the transition have lauded this recent study, we should be much more skeptical given the unrealistic assumptions upon which the study is based, the massive costs excluded from the study, and the history of energy transition.