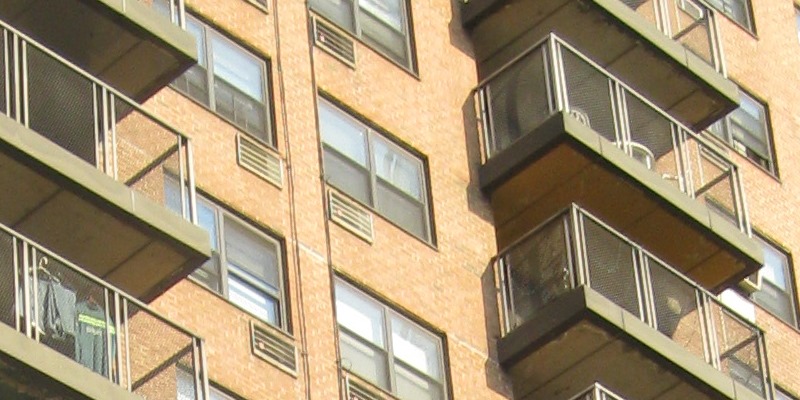 A longstanding quip among economists is that, with the exception of bombardments, there are no surer ways of destroying a city than rent control. Few economists disagreed then and even fewer disagree now. It’s one of the few policy topics where economists tend to agree.

However, in recent years, rent control has made a comeback. Rising housing prices, well above the pace of overall prices, has made living in cities harder to afford. So many cities have seen the rise of pro-rent control groups. When the Government of Ontario announced a modest reform earlier this year, these groups lined up to defend rent control. In British Columbia, new controls were also introduced earlier this year while cities such as New York have also recently gone down the same route.

However, this is no longer true. In recent decades, many cities have tightened land-use and building regulations. Consequently, it’s now harder to build additional housing units in many places in the United States and Canada.

In the language of economists, these restrictions reduced the elasticity of the supply of housing. Thus, when demand increases there’s a larger effect on housing prices and rents.

Which raises the question—who gained from these restrictions? Real estate owners saw property values (and the rents they could charge) increase—the restrictions essentially transferred wealth to the owners at the expense of tenants (present and future).

Which takes us back to rent control. By limiting the ability of landlords to set rents, there’s a transfer from landlords to tenants. However, the controls also incentivize landlords to withdraw units from the market either by converting towards higher-valued use (e.g. apartments turned into condominiums) not subjected to controls. While rent controls seem to increase the likelihood that existing tenants will remain where they live, the controls also units push rents up.

Clearly, tightening existing rent controls or adopting new controls will not make things better (except for people already renting, and only for a short time). Additional layers of government intervention will not resolve the initial problem. Easing restrictions on housing supply, so more homes get built, is a safer bet.