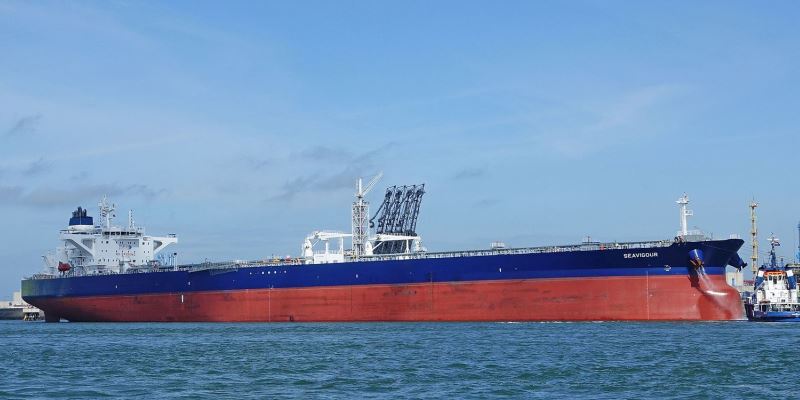 In a rare legislative move last week, the Senate transport committee voted to defeat the federal government’s moratorium on oil tankers (Bill C-48) in northern British Columbia. The move does not immediately kill C-48, but the decision is welcome news for Canada’s energy sector.

Consider how Bill C-48, if passed, would impact the energy sector.

The bill indefinitely bans large oil tankers from stopping, loading or unloading at any ports along B.C.’s north coast. And bans pipeline products such as naphtha, condensates, lubricating oils and of course partially upgraded bitumen. Thus, the bill is yet another barrier to exporting Canadian oil to markets in Asia where it can command higher prices.

In 2017, the Fraser Institute published data on oil tankers, accidents and spills. Using international data, the authors showed that even as more oil was transported by sea since 1970, spill frequency and volume declined precipitously. In fact, there has not been a significant spill in Canadian waters for more than 20 years. The study cites a federal government analysis on marine oil spill preparedness, which estimated that a major spill of more than 10,000 tonnes was exceedingly rare and likely to occur once every 242 years. Similarly, a spill of 100 to 1,000 tonnes is expected to occur once every 69.2 years.

Moreover, the study observed that marine safety has improved dramatically since the 1970s. For instance, when comparing the number of spills in the 1970s to the 2010s (up to 2016) using international data, spills between seven and 700 tonnes decreased from 543 to 35, and during this same period, the number of large spills (more than 700 tonnes) declined from 245 to 12. The amount of oil spilled has also dropped dramatically, falling from three million tonnes in the 1970s to only 39,000 tonnes in the 2010s.

Given these findings, imposing a moratorium on oil tanker traffic off the B.C. coast ignores the evidence about the safety of transporting oil by sea. Interestingly, Senator Paula Simons rightly acknowledged the “limited research” used to justify the permanent ban as a reason for voting against C-48.

Clearly, the Senate committee’s rejection of Bill C-48 is good news as this legislation has the potential to stifle Canada’s ability to realize the economic benefits of exporting our resources to where there’s greatest demand.