Some much-needed perspective on COVID infection and death rates 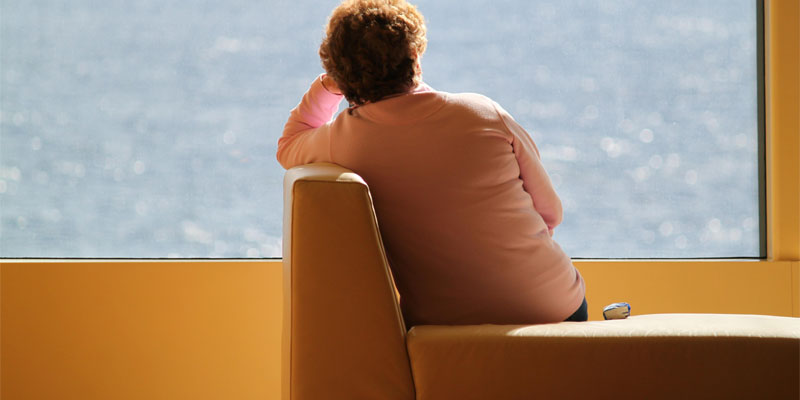 The evidence is overwhelming that government policies reduce the spread of COVID-19. Like most Canadians, I follow the recommended policies, leave home only to buy necessities and keep proper distance from others on my one-hour daily walk to stay fit.

Most Canadians follow these government policies after reading and becoming scared by daily media reports of the number of infections and deaths caused by the virus. However, these reports also caused me to worry and become anxious about the risk of infection and death of my loved ones and myself (I’m in my 80s). To deal with this anxiety I ration my exposure to the news, replace the CBC and Trudeau specials with music and entertainment on TV and only skim newspapers and magazine articles. But I also reduce my anxiety by considering some statistics that put my personal risks in perspective, using data from April 15.

Here’s what I found.

On that day, out of 35.5 million Canadians, 27 thousand (or 0.076 per cent) were infected and 898 (or 0.0025 per cent) died. It helped my anxiety to know that my chances of getting infected are very, very small and are very likely to remain small even if the number of infections and deaths continues to grow at recent levels for some time.

However, it’s known that the number of infections is much higher than the official data indicate. Around 18 per cent or 80 per cent of the population are asymptotic carriers of the virus. Does this fact imply that I should worry after all? The answer is no.

While the asymptotic carriers pass on the virus and increase the number of infected, the above numbers reflect this effect.

Another source of worry for many is that their older relatives and friends are more likely to die if they catch the virus. In New York City as of April 14, of the total 6,839 deaths caused by the virus, 25 per cent were of patients between the ages of 65 and 74, and 48 per cent were over 75. Nearly one-half of all COVID deaths in Canada are linked to long-term care facilities.

These statistics, about the age of Canadians who died from the virus, imply that the chances of individuals below the age of 65 dying from the infection is one-half of the 0.0025 per cent presented above.

However, there’s another interesting aspect about the high death rates of senior citizens. Almost all have one or more life-ending diseases, which in Canada every month in 2018 killed 7,072 people aged 80 to 89 and 5,034 over the age of 90.

These numbers are obviously much larger than the 898 Canadians of all ages who have died (at the time of writing) during the entire pandemic. This statistic should reduce the worry of some with older relatives of friends, though our sympathies should remain with those who lost loved ones earlier than expected.

A final source of worry and anxiety is that the pandemic could last a long time and cause many more infections and deaths. Unfortunately, it’s not possible to predict how long it will last in Canada. However, we can get a realistic assessment of these events by considering the experience of other countries at different stages of the spread of the virus.

For example, Singapore has used very effective containment policies and ended the crisis quickly. Its infections were equal to 0.058 per cent—and deaths equal to 0.0002 per cent (for a total of 10 deaths)—of the population of 5.6 million. South Korea’s effective containment policies also ended the pandemic quickly. Its infected were 0.021 per cent and deaths 0.00044 per cent of the country’s 51.2 million people. Even if these countries suffer a second wave of infections and deaths, they will have the experience to limit it effectively and keep the numbers down.

Italy for some time had the largest number of infections and deaths in the world. At the time of writing, its infection rate was 0.27 per cent, and death rate was 0.035 per cent, in a population of 60 million.

For these three countries, the timing and effectiveness of government policies to limit the spread of the virus (i.e. social distancing and self-isolation, backed by varying degrees of testing) explain the difference in the numbers.

Canada’s containment policies resemble those of Singapore and South Korea more than Italy. There’s therefore hope that the spread of virus will end before too long and the ultimate infection and death rates will remain very low. However, even if the effectiveness of Canada’s policies is more like those of Italy, and the ultimate rate of infection and deaths double the present level, only 0.15 per cent of Canadines would be infected and 0.005 per cent would die.

By all means, let’s keep social distancing and self-isolating as long as necessary, but stop worrying about the risk we face individually. The risk is similar to catching the flu and much lower than getting in a car accident, which in 2018 injured 419 and killed five Canadians every day.