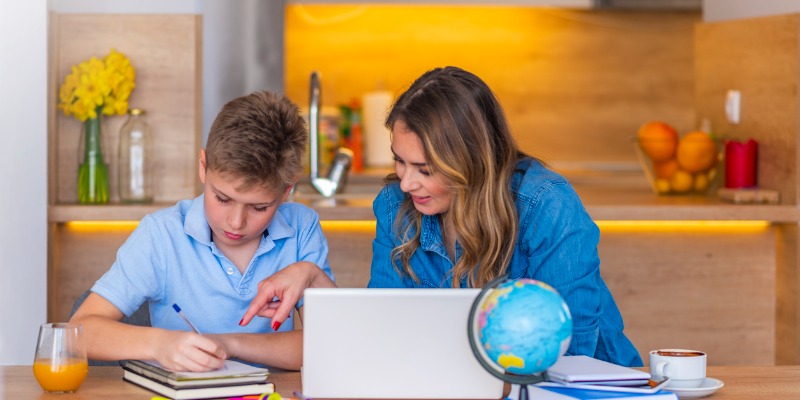 Homeschooling is on the rise in Canada, though it still represents a small portion of overall K-12 enrolment. This is the third installment of a three-part blog series about the nature of student enrolment of K-12 children in Canada. This post focuses on enrolment in homeschooling in Canada.

During the pandemic, many families turned to educational alternatives such as homeschooling and homeschooling collectives dubbed “learning pods.” This blog post looks at 2019/20 student enrolment, so part of the school year would have been affected by COVID-spurred government school closures. However, any emerging trends in student enrolment due to the pandemic and related government policies will not be picked up in the data until education normalizes for K-12 students in Canada.

Even before COVID, homeschooling was on the rise in Canada, though it remains an option taken up by a small portion of Canadian families relative to other school types.

Homeschooling (as a share of total student enrolment) increased in every province in Canada between 2006/07 and 2018/19. Over this time period, the share of students who are homeschooled in Canada more than doubled.

Only three provinces—British Columbia, Alberta and Saskatchewan—offer some government funding for homeschooling.