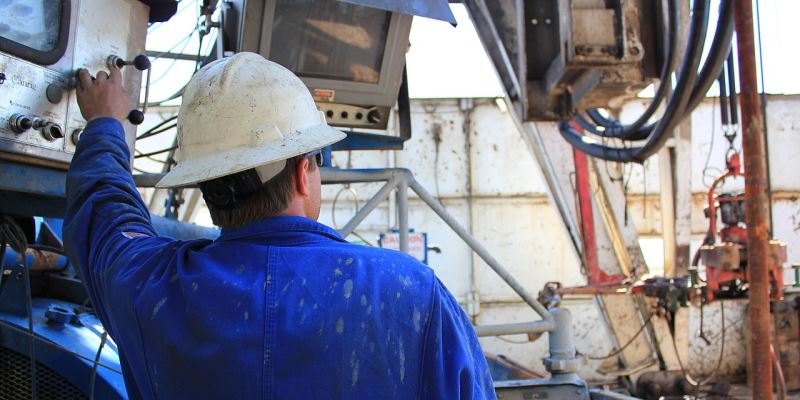 Recently, in the midst of the Trans Mountain pipeline saga, CBC reporter Tony Seskus wrote about Bill C-69, a plan to completely overhaul how major energy and environmental projects are reviewed by government in Canada (and the topic of a recent Fraser Institute study).

The bill, currently under Parliamentary review, changes the structure of environmental assessment (primarily carried out by the National Energy Board, located in Alberta) to a process involving three separate Acts of Parliament: the Impact Assessment Act, the Canadian Energy Regulator Act and the Navigation Protection Act.

The Canadian Energy Regulator would replace the NEB, and be located in Ottawa.

The bill, which is supposed to streamline the regulatory process and increase the rigour of science while shortening approval timelines, has drawn criticism and triggered concerns from several sectors. Seskus noted the significant disagreements about the state of readiness for enacting Bill C-69. He quoted Alberta Environment Minister Shannon Phillips who said: "The costs of getting this wrong are extremely high on all sides, on the investor certainty side, in terms of protecting the environment, in terms of Alberta and Canada's international reputation—you name it."

First Nations, Seskus added, want stronger recognition of Indigenous rights; not surprising since incorporating “traditional knowledge” is to be a touchstone of the new environmental assessment process.

Minister Phillips has this right—the consequences of enacting a new regulatory process could be dire. As Seskus reported, when the Canadian Energy Pipelines Association (CEPA) submitted comments to committees considering the legislation, it observed:

In its current form, Bill C-69 cannot achieve greater certainty, clarity, and predictability required for investment in new linear infrastructure projects that can extend hundreds if not thousands of kilometers across provinces, communities and Indigenous communities. It is difficult to imagine that a new major pipeline could be built in Canada under the Impact Assessment Act. We are concerned that the government has effectively frustrated Regulatory Reform in order to advance their climate change agenda and has baked broad policy subject matters into an otherwise very technical decision-making process. CEPA does not see anything within the Impact Assessment Act that will attract energy investment to Canada.

The federal Liberals, in a pattern becoming more and more common, replied to criticisms of the proposed bill by dismissing the claims and calling them “offensive.” The government also said that all parties participated in amending the bill. But critics from the Green Party and the Conservative Party indicate the bill is not getting proper review.

When added to the long list of recent disincentives to invest in oil and gas in Canada: carbon taxes, carbon-emission caps, methane regulations, tanker bans, clean fuel standards, and of course, the recent nationalization of the Trans Mountain pipeline project, the new environmental assessment process could be the straw that breaks the camel’s back when it comes to investing in Canada.