The reality of Canada’s ‘renewable revolution’

A report out last month from the National Energy Board shows the reality of the “renewables revolution” we constantly hear will let us end our use of fossil fuels.

Canada does have a large amount of renewable energy. It’s called water. Hydro power produced 60 per of Canadian electricity in 2015. Otherwise, not so much:

Solar is a relatively small component of Canada’s electricity. About 98% of all Canadian solar capacity is installed in Ontario, where it represented 5% of total capacity in 2015. The primary hurdles for more solar adoption are intermittency and its relatively high cost. Solar capacity grows faster in jurisdictions which offer incentives, such as the feed-in tariff programs in Ontario and Germany. Other renewable technologies, such as offshore wind, tidal power, and geothermal energy, have not experienced significant uptake in Canada, but still have potential.

But there’s a magic word in there that often gets overlooked, and that word is capacity. The capacity of an energy system is how much energy it can produce when it’s running at its full, rated ability to generate power. Generation is what matters, not capacity, and a table further down in the report (see below) tells the tale there for wind and solar power. 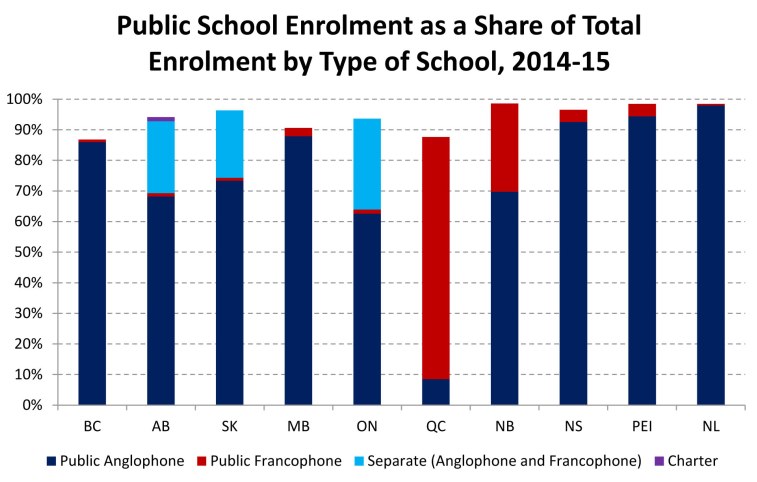 This matters because in many debates, we’re told that Canada’s renewable capacity is soaring. But non-hydro renewables start from a very low baseline of both capacity and generation, and that new “capacity” promised in climate action plans across Canada may or may not turn into “generation” of actual power.

We don’t live our lives on “capacity,” we live on generation.