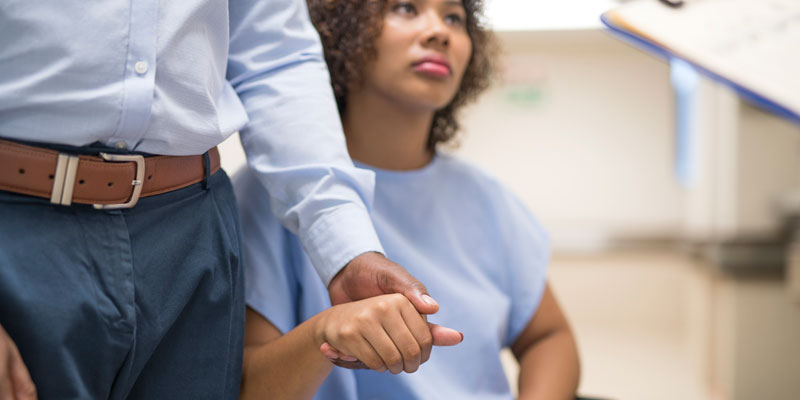 In Tuesday’s speech from the throne, Governor General Mary Simon acknowledged the reality of long wait times in Canada by noting that there’s “work to be done” on “delayed procedures.”

While the federal government has signalled its intention to work “collaboratively with provinces” on this (and other) key health-care issues going forward, the last six years suggest that the Trudeau Liberals have done more to consolidate power in Ottawa than to forge partnerships with the provinces.

Health care remains a provincial responsibility. However, Ottawa wields immense power over provincial autonomy via the Canada Health Transfer, a $46 billion string that connects provincial limbs to federal fingers. Specifically, if provinces are deemed out of line with the federal government’s interpretation of specific sections of the Canada Health Act (CHA), the Crown can withhold CHT funding. In fact, two of Trudeau’s past health ministers have routinely threatened to do so unless provinces fall in line—even going as far as fining Quebec $10 million in 2015 (subsequently repaid).

Threats via financial penalty is not how an honest partner, who intends to collaborate in good faith, should behave.

If the prime minister truly wants to collaborate with his provincial counterparts to help improve health care, he—and his newly minted minister of health—should begin by trusting them.

Specifically, the federal government could reform the CHA to let the provinces be freer to pursue policies they feel best serve their populations (while maintaining universality and portability). Doing so would allow provinces to experiment with various policies already in use in other countries with universal health-care systems that routinely outperform us on key health-care metrics, particularly wait times.

For example, a recent survey by the Commonwealth Fund found that Canada came dead last (10th out of 10) for specialist wait times. Far more Dutch (69 per cent) and Swiss (68 per cent) participants reported waiting less than four weeks to see a specialist than Canadians (38 per cent). As for elective surgery, 99 per cent of Germans and 90 per cent of French citizens reported waiting less than four months versus 62 per cent of Canadians.

Health-care policy in these four countries (and many others) are starkly different than Canadian policy. Differences include expecting patients to share the cost of treatment, funding hospitals based on activity and embracing the private sector as a either a partner (Switzerland) or alternative (Germany). Unfortunately, the CHA either discourages or effectively prohibits these policies, and Ottawa has spent the last six years going after any province that dares try them.

While it is encouraging to hear the Governor General acknowledge Canada’s shameful wait times, it remains to be seen whether the federal government will change its stance and work towards a truly collaborative relationship with the provinces. Doing so begins with setting provinces free from the shackles of the CHA that prevent them from emulating more successful universal health-care countries, while maintaining core aspects of universality and portability.