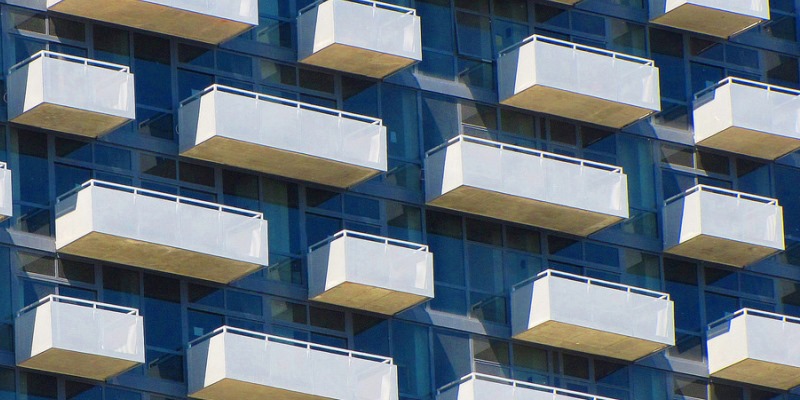 Interestingly, the EIU report mentions that top-ranked cities “tend to be mid-sized [and] in wealthier countries” and “have relatively low population density.” That top-performing cities are located in wealthier countries is unsurprising. But to claim that the ranking is about urban density is more contestable.

How one measures density matters. Is it measured as an average across an entire metro area, or maybe just a city? What happens, then, when farm fields or wilderness (not including urban parks) fall within city limits? Wouldn’t their inclusion skew the result?

Recent Fraser Institute research on urban density accounts for such differences by comparing density across 30 major cities in high-income countries. Crucially, it only includes individual municipalities that are fully urbanized. Basically, this means that everything within city limits is, in fact, city (not farm fields or wilderness).

Our research found there are vast differences in urban density across these cities including several featured in the EIU’s most recent top 10. For example Osaka, Japan—which ranks third overall—has 11,952 inhabitants per square kilometre. Calgary, at only 2,112 inhabitants per square km, ranks just below Osaka, making Osaka 5.7 times more dense than Calgary—while allegedly maintaining similar levels of “liveability.”

Similarly, Toronto and Tokyo are tied for seventh place in the EIU ranking, despite being worlds apart on population density. Both cities have a land area of roughly 600 square km, yet Tokyo has 6.5 million more inhabitants, making it 3.3 times denser.

Again, what constitutes a liveable desirable city is ultimately subjective. However, the vast differences in population density between urban centres known for their culture, employment and lifestyles make it difficult to claim that density is necessarily a driver of living standards.