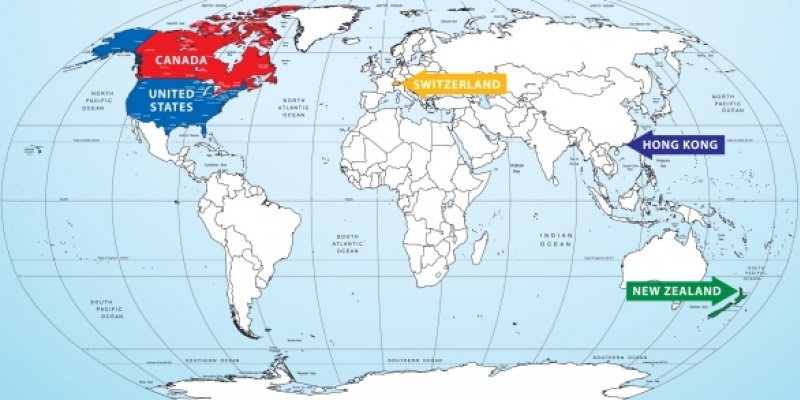 The Canadian economy is currently sluggish. Low economic growth has broad implications including slower growth in employment, income, and living standards. Any debate about using future budgetary surpluses should focus on policy measures that can improve economic growth. One of policy reform area that could contribute to higher levels of economic activity is capital gains taxation. Eliminating capital gains taxes or reforming the application of the tax could help to increase Canada’s supply of early-stage financing and in so doing contribute to greater levels of entrepreneurship, higher economic growth, and more job creation.

This book includes lessons from other jurisdictions that have experimented with a zero capital gains tax or reforming how the tax is applied. Successive governments in Hong Kong, New Zealand, and Switzerland have maintained zero capital gains taxes because of the compelling evidence that such taxes are inefficient relative to other forms of taxation and on balance would hurt their respective economies. Australian economist Stephen Kirchner reminds readers that the lack of a comprehensive capital gains tax is not an oversight, but a deliberate policy choice in New Zealand. Chairman of Hong Kong’s Lion Rock Institute Bill Stacey points out that Hong Kong’s zero capital gains tax rate has been a key part of its efforts to build itself as a financial centre. Academics from the University of Lucerne in Switzerland, Christoph Schaltegger and Marc Winistoerfer, discuss the issue of capital mobility and the extent to which the introduction of a comprehensive capital gains tax in Switzerland could encourage capital flight and hurt the country’s economy.

The lessons from the other countries featured in this book point in the direction of capital gains tax reform. The potential boost in investor activity from such reforms could help to address the perceived capital supply issue in Canada and contribute to higher levels of entrepreneurship and economic growth.