The Cost of Crime in Canada: 2014 Report 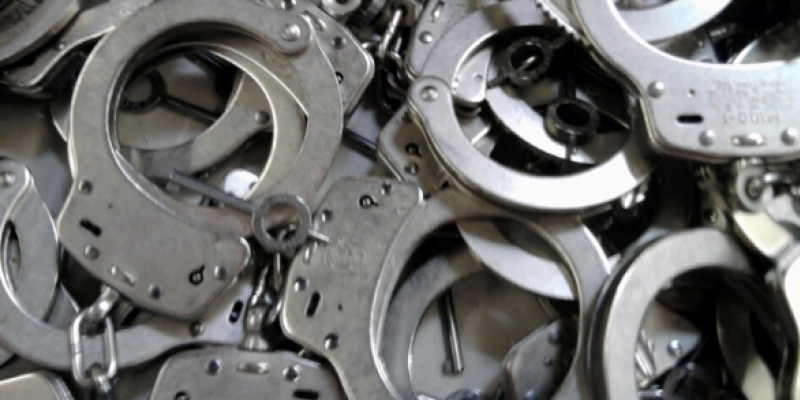 While in 1998 Canada spent over $42.4 billion on crime—$15.5 billion on what we think of as the direct cost of crime and the remainder on the less easily measured consequences for the victims—today’s estimates reveal that Canadians spend over $85 billion being victimized by, catching, and punishing crime. Victims’ losses through criminal acts committed against them amount to over $47 billion, more than half of the total. The current cost of crime is over 5% of our national product and this is an underestimate.

The crime rate has been falling since the early 1990s and there is a paradox here since in many dimensions the cost of crime has risen, not fallen. At the same time as crime is declining, the cost of dealing with crime by the police, the courts, and the prisons has become greater. At least part of the reason for this increase has been the requirements of the justice system itself. To safeguard the rights of Canadians, the Supreme Court of Canada has imposed a set of evolving requirements on the police and prosecution that make it manifestly more expensive to capture and prosecute. This is not to argue that the courts should not impose these requirements. It is, however, important to understand their consequences and, of course, there are other contributors to the increasing costs.