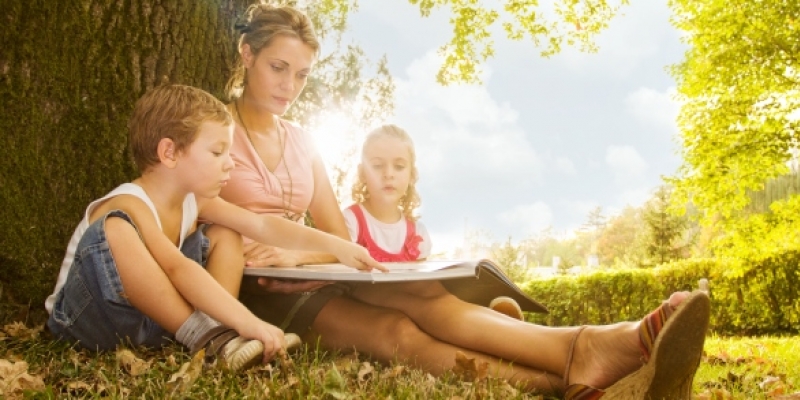 Modern-day home schooling in Canada is 40 years old. In this alternative method of education, parents are in charge and responsible for their children’s education and learning primarily takes place outside of an institutional setting. Although always legal, it has not always been understood. Home Schooling: The Current Picture—2015 Edition updates the second edition, Home Schooling: From the Extreme to the Mainstream (2007) in two ways. First, it surveys the academic literature for recent contributions on home-school research and, second, it updates the status of home schooling in Canada.

The story of home schooling in Canada, particularly since the last edition of this paper, is a story of growth: growth in the research, growth in regulation, and growth in enrolments.

Consider the research. Shifts are evident in why families home school, how they approach it, and the impact on adult life. Where once it was ideologically or pedagogically driven, more families are now choosing it simply because it is possible and practical. Curriculum and organizational supports are widely available. Home schooling offers flexibility for increasingly diverse family lifestyles. Research points towards forms of home education associated with higher academic achievement (academic motivation and more structure). It was found to have a dampening effect on characteristics sometimes associated with lower academic performance (lower income, lower parental education, gender, race, and special needs). Generally, home-schooling parents lack teaching certification and yet one recent US study of 11,739 home-school students found average percentile scores at 84 (language and math) and 89 (reading). Home-schooled students were found to have significantly higher final grades in post-secondary calculus than all peer groups. Several studies show that home-educated students were more likely than their peers to have secondary school as their highest level of education, yet in Canada they were also more likely to complete a doctorate or professional degree and to hold a professional or managerial occupation.

Next consider the regulation. Recent expansions of the regulation are evident in at least five Canadian provinces, with regulation ranging from low to moderate to high. All provinces require that parents notify authorities of their home schooling but six of the ten also require some reporting of student progress or submission of an educational plan. The three high-regulation provinces (Alberta, Saskatchewan, and Quebec) require official approval of the education plan and/or of the student progress. Funding is available directly to parents in Alberta and in some school districts of Saskatchewan, and a modest amount is available in indirect support in British Columbia.

Finally, consider enrolments. While home schooling has grown to about 3% or 4% of the US student population, it represents less than one-half percent of the Canadian student population. It is quite possible that this under-represents the actual extent of home schooling because researchers have found that some families do not register their home school with local authorities. Even so, although the overall official enrolments are modest (0.4% of the public-school student population), in the five-year period immediately following the last edition of this paper (2006/07–2011/12), official enrolment in home schools has grown by 29% in Canada. For the same period, enrolments in public schools, aggregated for Canada, declined by 2.5%. Average annual growth in home-school enrolment, again for all of Canada, is 5%. By province, average annual growth in enrolments ranged from 3.9% in Alberta to 13.8% in Newfoundland & Labrador. Only British Columbia had an average annual decline of 5% in home-school enrolments but, when increases in enrolments in distributed learning were included, then the growth was, on average, 14.4% per year. Furthermore, based on official enrolments and conservative calculations, in 2011/12 home-schooling families saved Canadians $256.4 million, $95 million of which was in Alberta and $60 million in Ontario.

The expansions of the research, regulation, and enrolment in home schooling in Canada should not be overlooked by policy makers, parents and professionals as innovations and efficiencies are sought for the next era of learning and teaching in this country and beyond.