Police and Crime Rates in Canada 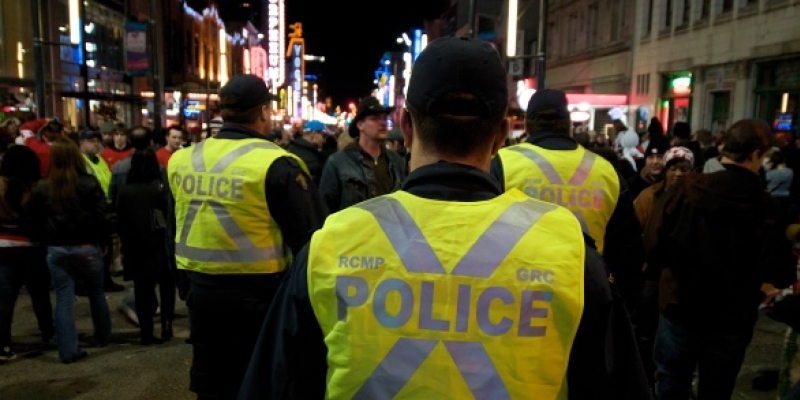 There is growing public concern over the rising cost and sustainability of police services given that crime rates continue to decline. Indeed, between 2001 and 2012, the number of police officers per 100,000 population in Canada rose 8.7% while the crime rate declined by 26.3%.

This study reviews the literature on the relationship between police resources and crime rates and then examines trends in crime rates and police resources in Canada. It also estimates the “efficiency” of police staffing across Canadian cities using a determinants approach that first estimates the relationship between the number of police officers per 100,000 in population and the crime rate, controlling for other factors. It then uses that relationship to estimate the predicted number of officers relative to the actual figure. The purpose is to assess whether the efficiency of municipal policing can be improved.

The study finds substantial variation in the number of police officers per 100,000 of population and overall spending in cities across the country. The estimates of “efficiency” find cities of different sizes and different parts of the country ranking among the most and least efficient. Using this methodology, Kelowna, BC, Moncton, NB, and Ottawa-Gatineau, ON/QC, were found to have the most efficient staffing levels. Saint John, NB, Winnipeg, MB, and Windsor, ON, were found to have the least efficient staffing levels.

There is substantial scope for police forces across Canada’s census metropolitan areas (CMAs) to discover what the best practices are for creating a more efficient operation.