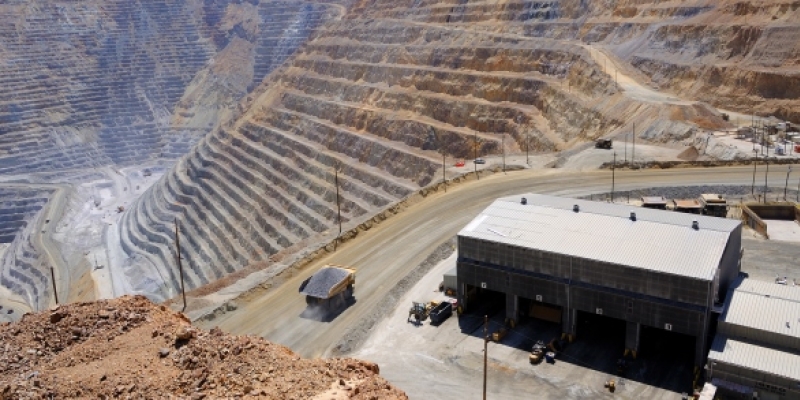 Since 1997, the Fraser Institute has conducted an annual survey of mining and exploration companies to assess how mineral endowments and public policy factors such as taxation and regulation affect exploration investment. Survey results now represent the opinions of executives and exploration managers in mining and mining consulting companies operating around the world. The survey includes data on 112 jurisdictions worldwide, on every continent except Antarctica, including sub-national jurisdictions in Canada, Australia, the United States, and Argentina.

Some highlights from the 2013 report include: