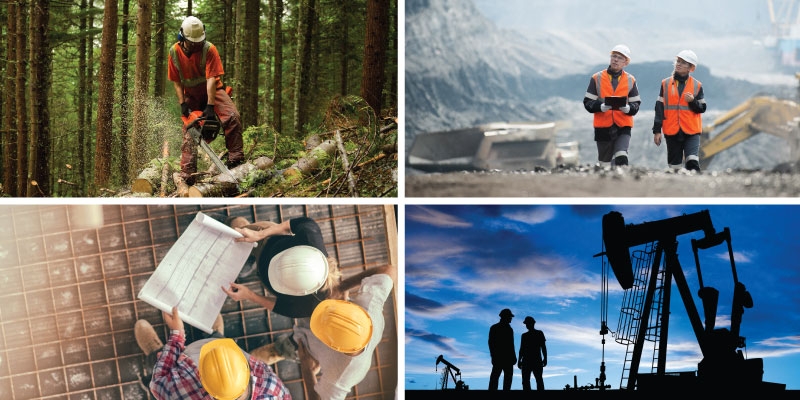 How much money are governments spending on Indigenous peoples? How have these amounts been changing over time? How effective is the spending? This is the third in a series of Fraser Institute studies of these questions. This paper extends the previous work on government spending in support of First Nations, including federal transfers from Indigenous Affairs and Northern Development (INAC), Health Canada spending on First Nations, Aboriginal program spending by provincial governments, and own-source revenue (OSR) generated by First Nation governments. Basically, the same methodology has been used as in the earlier papers: INAC expenses recorded here do not include Northern expenditures or internal administration. Own-source revenue is counted slightly differently from the previous attempt to tabulate it.

In its first two budgets, the Liberal government of Canada promised a substantial increase in federal spending on First Nations, but figures from the Public Accounts are not yet available to determine how great an increase has actually been implemented. The announced spending hikes will have to contend against an already large deficit, increasing interest rates, and other claims on the budget, such as higher defence spending.

Increased expenditure is not a panacea because some problems faced by First Nations have deeper causes than shortage of money. Clean water, for example, may be difficult to supply in remote locations subject to flooding. Educational deficits may arise more from family disorganization and lack of community support than from budgetary shortfalls. Thus, increased spending should be accomplished by rigorous program evaluation to ensure the increases actually achieve results and are not merely transferred to organized rent seekers.