The Biologics Revolution in the Production of Drugs 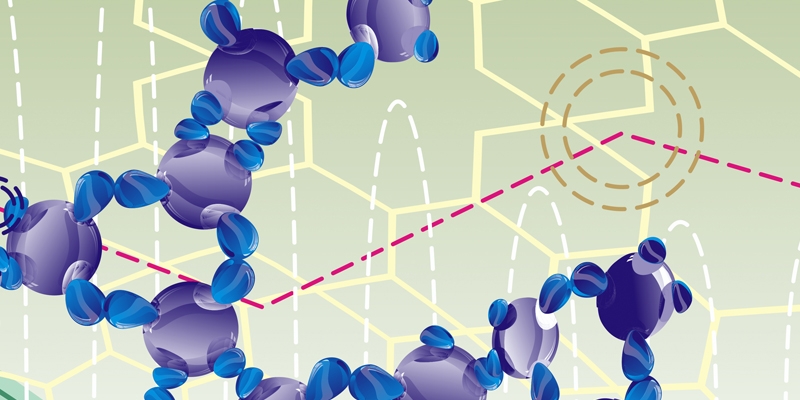 To date, almost 200 biologic medicines have been brought to market. It is projected that by 2017, biologics could comprise seven of the top ten global pharmaceuticals and account for up to 30 percent of pharmaceuticals under development. This study is an introduction to biologic medicines and to some of the issues and controversies that are unique to their production, regulation, and marketing.

Biologics are defined as “a large molecule typically derived from living cells and used in the treatment, diagnosis, or prevention of disease. Biologic medicines include therapeutic proteins, DNA vaccines, monoclonal antibodies, and fusion proteins.” Specifically, most biologic medicines are developed using recombinant DNA (rDNA) technology. They are produced by genetically engineering living cells to create the required proteins rather than through traditional chemical synthesis.

Biologics are highly sensitive to the conditions in which they are manufactured and handled, as well as their physical environment. As such, biologics are more difficult to chemically characterize and to manufacture than small molecule drugs, such that even minor differences in production processes or cell lines can generate variations in the resulting protein. Consequently, quality control is even more critical and production complications are potentially more catastrophic than in the production of traditional small molecule drugs.

Biopharmaceutical firms specialize in the manufacture of a social good characterized by high fixed costs, substantial informational and regulatory costs, and a comparatively low marginal cost of production. Biopharmaceutical innovations are easily copied and sold by their competitors—the knowledge is non-rival (that is, available to all and undiminished by use), and non-excludable (the innovator cannot prevent the knowledge from being used). Given the inherent challenges in delineating and enforcing property rights to new technologies, it is difficult for innovative firms to appropriate the returns accruing from their investments.

In Canada, interchangeability is a provincial decision. It is critical to be very cautious with automatic substitution and conservative in the extrapolation of indications, since there is great uncertainty about how the process of substituting a subsequent entry biologic for its pioneer reference product can affect patients’ immune systems.

Canada’s protection of intellectual property in the life sciences significantly lags behind that provided by many other industrialized nations, including the United States, the EU, and Japan. Canada currently has one of the shortest terms of data exclusivity for pre-clinical and clinical trials. Canada’s unique misinterpretation of what is known as the utility standard is also a significant barrier to biopharmaceutical innovation. Through the promise doctrine, Canada is the only developed country in the world with a patent utility standard that is inconsistent with both NAFTA and TRIPS.  The promise doctrine causes significant uncertainty for innovators because it requires the innovator both “soundly predict” how the invention will be used and also provide sufficient information in the patent application to establish that the invention will successfully fulfill its promise. Increased levels of IP protection are needed in order to provide the incentives for investment in new breakthrough therapies and cures.

Several issues remain for future research. These include determining the most effect means of protecting the intellectual property embodied in biologics, establishing the best mechanism for how biologics and subsequent entry biologics should be named, estimating the cost savings that will result from the use of SEBs, and developing a safe and effective policy on the interchangeability and substitutability of subsequent entry biologics with their pioneer reference products.