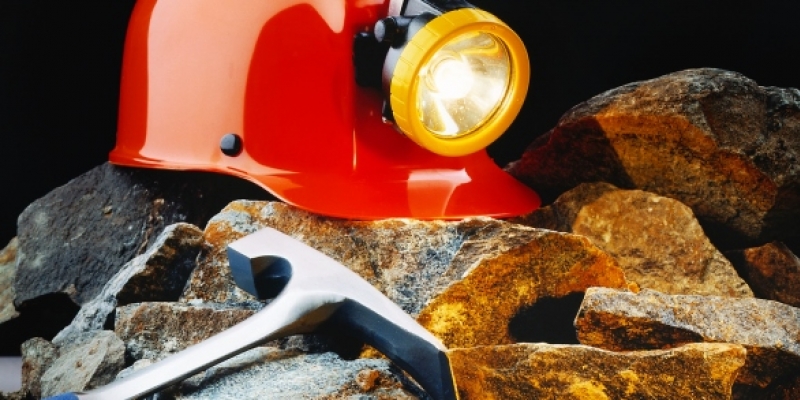 The current state of mineral law and policies related to mining non-fuel minerals, and public attitudes towards mining are substantially different in Canada and the United States. Yet from an historical perspective, these two countries started out with the same laws respecting mining and mineral rights. The obvious questions are how did the systems diverge, why, and what are the implications? The key observations are that US mineral law and policies have been developed in a much less ordered process than those in Canada. In the United States, this process has yielded some useful adaptations of basic British common law such as ownership of minerals in fee simple title. The Canadian approach to policy, however, produces more intergovernmental collaboration and decentralization on matters such as environmental regulation.

After reviewing the literature, we found two key differences between the two mineral rights systems. The first is that in Canada, minerals are reserved by the provinces, while in the US minerals are either associated with surface ownership (primarily in the eastern US) or reserved by the federal government (primarily in the western US). The second is that in Canada, mineral rights are retained by the Crown or the provinces while in the United States mineral rights are privately owned.