The Ebb and Flow of Bank of Canada Independence 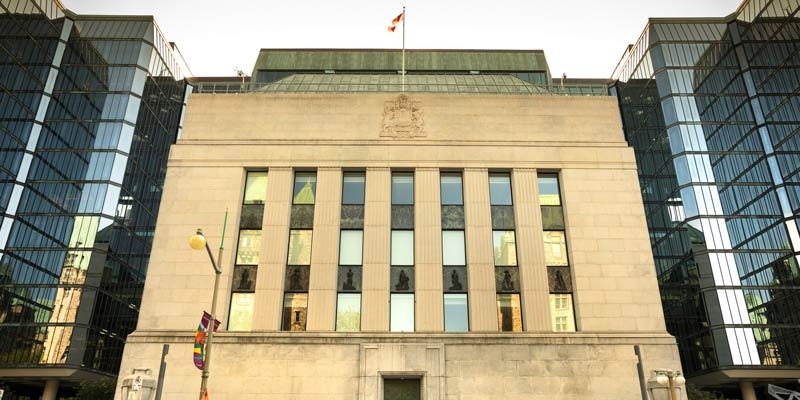 This paper describes the evolution of the central bank-government relationship in Canada: a mixture of ups and downs. The downs include times when the relationship becomes strained and threatens the Bank’s autonomy. These downs can be initiated by the Bank itself, the government, or by external events. Fortunately, most of the downs have been short-lived while the ups, in contrast, have often led to permanent change.

The positive changes have moved the Bank from ambiguity and opacity during its early years to a more structured relationship with the government that has defined ultimate responsibility for policy, given the Bank a clear mandate, and left operational responsibility to the Bank. The changes have also made it clear that the governor serves under good behaviour while still providing a way for the government to assert its will when necessary. This study shows that the Bank-government relationship has been—and has had to be—dynamic to adjust to changing circumstances and to the deeper understanding of the role of monetary policy.

The paper also demonstrates that the quality of the central bank-government relationship cannot be captured solely by measures based on the framework of central bank law. Major changes have been made through other means. Only the change in the governor’s status has been accomplished through legislation. Agreements, understandings, personal interactions and individual values have been vital to the relationship between Canada’s government and its central bank.