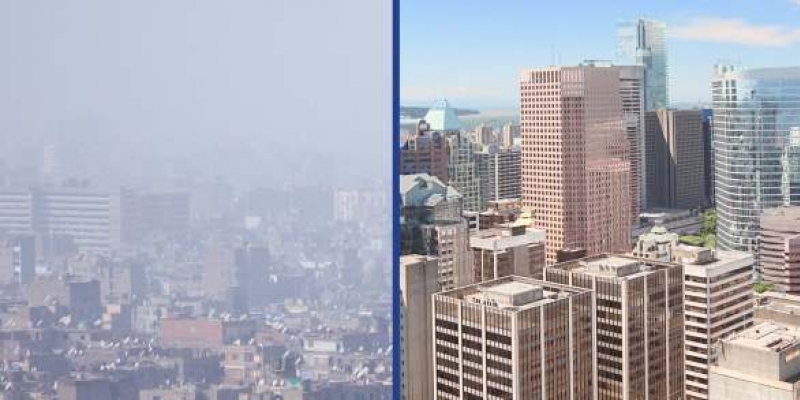 Property rights, open markets, and a vibrant private economy are critically important economic institutions that affect environmental outcomes. Ever since the seminal work of Nobel laureate Ronald Coase, secure property rights and a strong justice system have been recognized for their ability to protect people and their property from pollution. Inappropriate government regulation can impede negotiations between those benefiting from and those being hurt by a polluting activity, preventing an efficient distribution of the right to the environmental resource and causing inefficient levels of pollution. In contrast, openness to trade is key to ensuring that new, cleaner technologies can be adopted across borders. Bureaucratic inefficiency, the influence of special-interest groups, and the prevalence of state-owned enterprises can all hinder the ability of a government to improve the environment effectively. All of these economic institutional factors are captured in the index published in the Fraser Institute’s annual report, Economic Freedom of the World.

In a dataset giving concentrations of fine particulate matter for 105 countries around the world (taken from the World Bank’s World Development Indicators), the 20 countries rated the most economically free by the Economic Freedom of the World index experience much cleaner air quality than the 20 countries with the lowest scores for economic freedom. Indeed, in 2010 the 20 countries that were most economically free had average concentrations of fine particulate matter that were nearly 40% less than the 20 least-free countries. However, the story is of course more complicated; the freest countries are also richer and per-capita income has long been shown to be correlated with both economic freedom and pollution.

In this paper, we examine a multicountry data set for over a hundred countries spanning a period from 2000 to 2010 to identify the relationship between economic freedom and two environmental indicators (concentrations of fine particulate matter and carbon dioxide emissions).