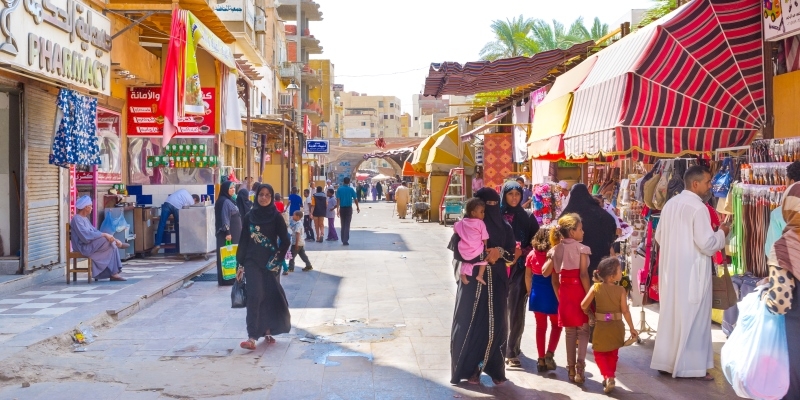 A new economic vision is needed for the Arab world to move forward. The Arab Economic Freedom project aims to help furnish that vision—one of free and open markets that create hope and opportunity equally for all. This report also provides a sound empirical measurement of economic policy that can distinguish between phony reform and real reform that creates new prosperity, entrepreneurship, and jobs.

This year we ranked 21 nations, all the members of the Arab League except Somalia. However, this also includes nations that suffer from high-levels of internal conflict: Iraq, Libya, Syria, Yemen. The data and scores for nations troubled by violence should be interpreted with caution.

Economic freedom is the extent to which one can pursue economic activity without interference from government. Economic freedom is built upon personal choice, voluntary exchange, the right to keep what you earn, and the security of one’s property rights. The mechanics of economic freedom are easy to understand. Any transaction freely entered into must benefit both parties. Any transaction that does not benefit both parties would be rejected by the party that would come up short. This has consequences throughout the economy. Consumers who are free to choose will only be attracted by superior quality and price. A producer must constantly improve the price and quality of existing products or invent new products. Without this, customers will not freely enter into transactions with the producer. Many billions of mutually beneficial transactions occur every day, powering the dynamic that spurs increased productivity and prosperity throughout the economy.

This is the eleventh report on economic freedom in the Arab world. The first was published in the Arab World Competitiveness Report 2005 (Lopez-Claros and Schwab, 2005). The second and subsequent editions were published by the International Research Foundation (IRF) of Oman and the Fraser Institute. In 2008, the Friedrich Naumann Foundation for Liberty, Cairo office, also became a co-publisher. Economic Freedom of the Arab World has gathered more attention every year since it was first published. Its importance comes from being a tool to measure how economically free Arab countries are.

The index in this edition adds data for 2013, the most recent year for which full data are available. Looking forward, we also present some early data for 2013 in both the country tables and the country summaries. As well, the scores for previous years have been re-calculated using revised data from the World Bank for its Doing Business and World Development Indicators databases. Economic Freedom of the Arab World is modeled on the annual reports in the series, Economic Freedom of the World (Gwartney, Lawson, and Hall, 2015).

These results are important to investors and enterprises working, or even considering working, in this region. Development of investor-friendly climates in the Arab world could be structured around the areas this report examines, as best practices in the world of doing business.

The United Arab Emirates and the Hashemite Kingdom of Jordan narrowly topped the list of the most economically free nations in the Arab world with scores of 8.2 and 8.1, respectively. Bahrain came third with a score of 8.0. The bottom three nations are the Syria, the least economically free nation in the Arab world, with a score of 5.1; Algeria, 5.6; and Sudan, 5.9.