Cybersecurity Challenges for Canada and the United States 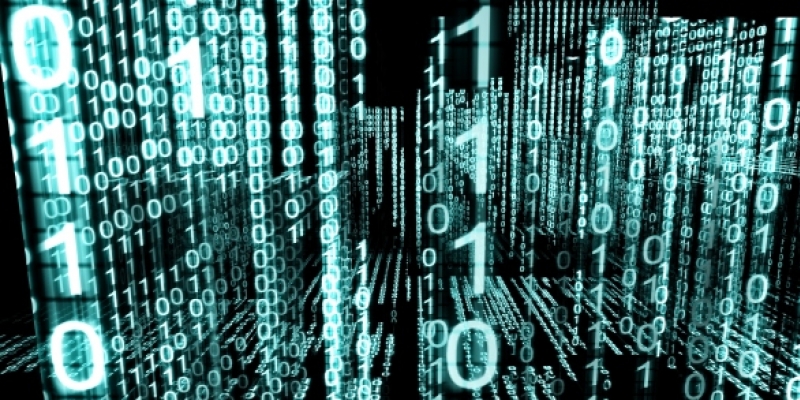 The Internet was designed not with security in mind, but rather openness and the free flow of information. The resulting globally connected Internet has brought unprecedented levels of information and commercial exchange, contributed enormous gains to individual prosperity, and promoted and expanded individual liberty. Only in recent years have governments, militaries, industries, firms, and individuals come to grips with how to protect legitimate activity in cyberspace without compromising the Internet’s open character.

Overemphasizing security can restrict freedom and stifle entrepreneurial potential. Conversely, liberty in cyberspace without an appreciation of cybersecurity presents rising commercial and governmental costs as well as unacceptable threats to national security. One study on the economic costs of cyberespionage and other forms of cyberattack estimates the global costs at between $375 billion and $575 billion annually, and a range of nation-states, state-linked groups, and non-state actors are exploiting cyberspace to conduct espionage, military operations, and large-scale theft of intellectual property.

Although there have been calls for international norms of behaviour and rules of the road in cyberspace, treaties and arms control as developed and understood in the conventional, nuclear, and chemical realm are not easily transferred to the domain of cyberspace. Nevertheless, the rule of consequences and of self-interest is in play, as is the logic of cost-benefit in escalation. Still, cyberattacks continue, increasing in quantity and quality, which is why resilience is the watchword of cyberspace.

As in other zones of commerce and theatres of operation, Canada and the United States are deeply integrated in cyber-space. Canada draws a clear net benefit from close cooperation with the United States in cyberspace because both the nature of the evolving threat and the nature and cost of countering this threat are increasingly more difficult for a state to address on its own. At the same time, as it cooperates with the United States and other close allies, the Canadian government faces the challenge of finding a balance between security and the Canadian definition of freedom.

As the powers of Canadian government agencies expand and coordination with US agencies and other allied agencies increases, the task of providing cybersecurity should not be left to the specialized agencies without a layer of oversight by elected representatives. As Canada updates its ability to deal with threats in cyberspace, it needs to enhance the ability of its representative government to oversee this important work.