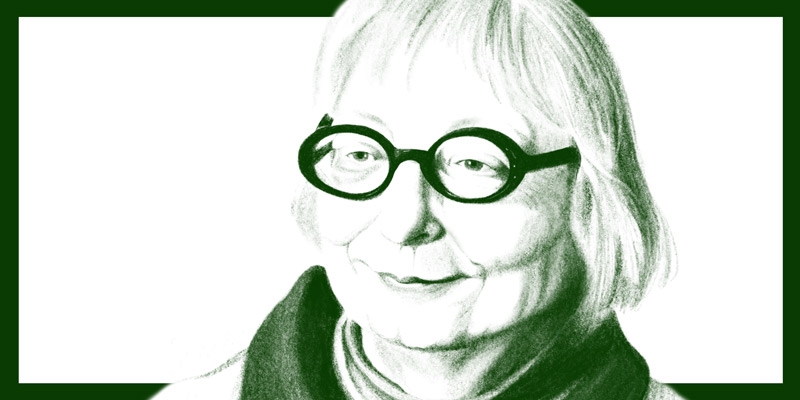 Published by the Fraser Institute, the Essential Women of Liberty includes a new book (and accompanying website and animated videos), which spotlight the lives and ideas of women who helped shape the free and prosperous societies we enjoy today. This essay authored by Lydia Miljan, a professor of political science at the University of Windsor and senior fellow of the Fraser Institute, examines the key insights of Jane Jacobs, an activist who helped shape how we think about cities, neighbourhoods and urban planning.

Born in Pennsylvania in 1916, as a teenager Jacobs moved to New York City where she spent more than three decades writing about cities and urban planning. As an activist, Jacobs often clashed with city planners.

For example, in the 1950s and 1960s, city planners declared that certain areas were slums—including Jacobs’ own neighbourhood of Greenwich Village—and proposed to replace the inhabitants, businesses and communities with towering blocks of low-income housing or superhighways cutting through the city.

But Jacobs documented how cities thrived based on natural interactions and exchanges among their inhabitants, and conversely, how cities declined because of central urban planning efforts, which destroyed the vibrancy and diversity that made them liveable and safe. Her efforts paid off, and her 1961 book The Death and Life of Great American Cities helped change urban planning.