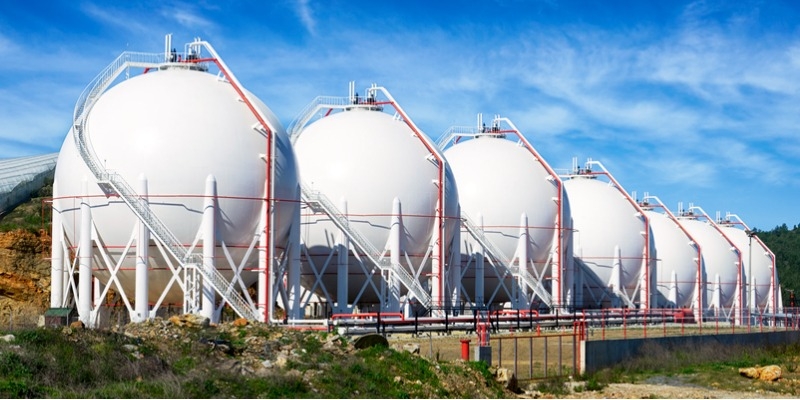 Russia’s invasion of Ukraine is not only causing grievous harm to the Ukrainian people but is also triggering the need for a sensible recalibration of energy policy, especially by western democracies that are manifestly obsessed with climate change.

Canada and the United States should both hit the pause button on climate orthodoxy so they can unleash their extensive oil and gas resources to help staunch inflation, bolster growth at home, and seek to displace Russia as the key supplier to Europe and other markets. The wrong climate policy at the wrong time gave Russian President Vladimir Putin an undeserved financial bonus (in the form of higher oil and natural gas prices) enabling his brutal assault on his neighbour. Oil and gas are vital to our mutual security and our energy advantages should not be frittered away to geopolitical adversaries or sacrificed to illusory climate change prophecies.

But Canada has made no moves to strengthen energy security. Instead, it has doubled down on climate change, increasing the carbon tax and announcing a $9.1 billion plan to reduce carbon emissions by at least 40 percent below 2005 levels by 2030. Expecting the goal to be met by relying on such renewables as wind, solar, and biomass stretches credulity. The fact that the plan was presented without a detailed analysis of the economic consequences is irresponsible. Since Canada has missed every goal it has ever set, it is not a serious plan, either.

Successful investing—the deployment of capital based on expectations of future returns—is grounded in realism, not fantasy or pseudo-science. Constraints on supply, as implemented by Canada and the US, inevitably drove up oil and gas prices, making Canadians and Americans poorer and Putin richer.

A more realistic and expansive approach to energy would help contain inflationary pressures and serve our geopolitical security interests. And ensuring access to reliable, affordable energy is vital to our economic growth and national security.