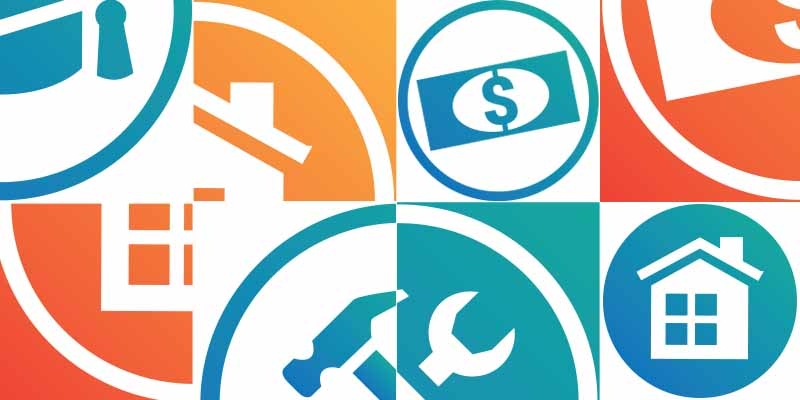 In May 2019, the Government of Canada released the tables for the Community Well-Being Index (CWB) based on the 2016 census. This provides an opportunity to revisit the issue of First Nations’ standard of living and quality of life. Some First Nations made rapid progress from 2001 to 2016, as measured by the CWB. Others lost ground, in some cases substantial ground. This report will examine both groups in a search for factors associated with First Nations’ progress and regress.

The good news for First Nations reserve communities is that their average CWB increased steadily over the 35 years from 1981 to 2016. Less good is the news that the gap between First Nations and other Canadian communities, after seeming to narrow a little in the 1990s, widened again and was almost as great in 2016 (19.1 points) as it was in 1981 (19.5 points).

CWB scores are used in this paper to construct a new variable called Community Well-Being Change, 2001–2016, abbreviated as CWB-C. This new variable is calculated by subtracting the 2001 CWB score from the 2016 CWB score. CWB-C represents the cumulative change in individual First Nation CWB, whether positive or negative, over the 15-year period from 2001 to 2016. This study focuses on the tails of the CWB-C distribution, in the hope that explanatory factors will show up more clearly in extreme cases. The extremes are defined here as being at least two standard deviations from the mean. The mean of the distribution is 3.5 and the standard deviation is 5.4, so the extreme upper group consists of those with a CWB-C of 14 or greater—21 cases in all. The extreme lower group consists of 16 cases with a CWB-C of 7 or less.

The rapidly improving First Nations communities look very much like First Nations who have already achieved prosperity. These parallel results increase confidence in earlier findings that the path to a higher standard of living for First Nations involves their taking control of their own affairs; using the off ramps from the Indian Act (imposing their own taxes, joining the Land Management Regime, borrowing through the First Nations Financial authority); treating land and resources as a source of income; taking advantage of local opportunities to become self-supporting through own-source revenue; and developing accountable governance practices that avoid secrecy and conflict of interest while observing the rule of law.

Remoteness from urban locations is an obvious, though not the only, factor for the group of First Nations with the most seriously declining CWB scores. Five are in Zone 4, with no year-round road connection to a service centre, and only two are in Zone 1, less than 50 kilometres from a town or city. Remoteness, however, is clearly not the only factor. More research is needed to establish the causes of decline in CWB. Based on what is already known about improvement, leadership and community cohesion would be obvious topics for further investigation.