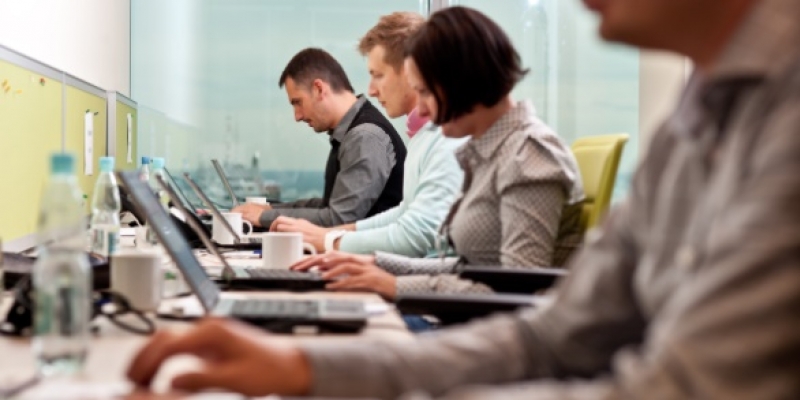 With heightened interest in how wages and non-wage benefits in the government sector compare with those in the private sector, this study estimates wage differentials between the government and private sector in British Columbia. It also evaluates four available non-wage benefits in an attempt to quantify compensation differences between the two sectors.

While a lack of non-wage benefits data mean that there is insufficient information to make a definitive comparison of total compensation, the available data indicate that the government sector enjoys a clear wage premium. After controlling for such factors as gender, age, marital status, education, tenure, size of firm, type of job, industry, and occupation, government workers in BC (from the federal, provincial, and local governments) enjoyed a 6.7% wage premium, on average, over their private sector counterparts in 2013. When unionization status is factored into the analysis, the wage premium for the public sector declines to 3.6%.