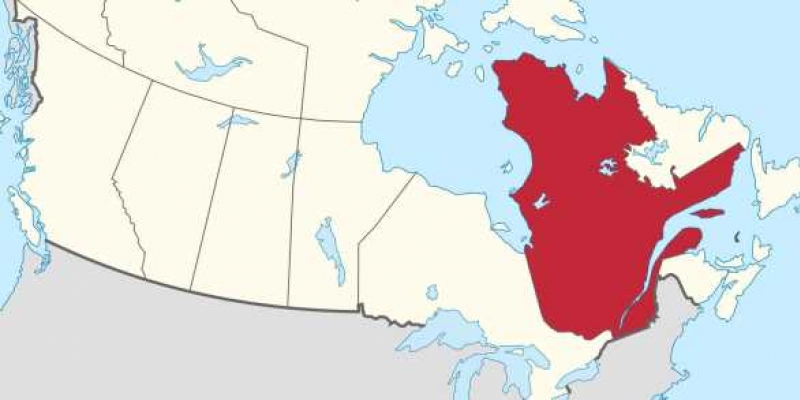 While a lack of non-wage benefits data mean that there is insufficient information to make a definitive comparison of total compensation, the available data indicate that the government sector enjoys a clear wage premium. After controlling for such factors as gender, age, marital status, education, tenure, size of firm, type of job, industry, and occupation, government workers in Quebec (from the federal, provincial, and local governments) enjoyed a 10.8% wage premium, on average, over their private sector counterparts in 2013. When unionization status is factored into the analysis, the wage premium for the government sector declines to 7.0%.

Read the Full Report
Read the commentary from the Montreal Gazette.