Intellectual Property Rights and the Promotion of Biologics, Medical Devices, and Trade in Pharmaceuticals 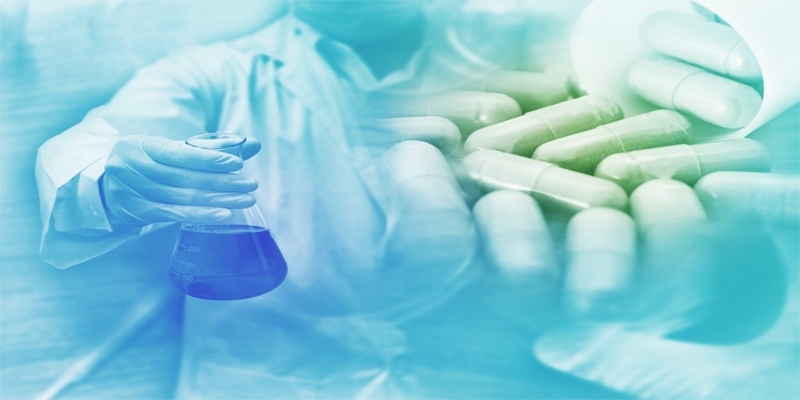 The prices of prescription drugs and medical devices have been a long-standing and controversial public policy issue in both developed and developing countries. One particular focus of the controversy is the “appropriate” degree of intellectual property (IP) protection that governments should provide manufacturers of innovative prescription drugs and medical devices. Stronger IP protection (say in the form of a longer allowable time period before patents expire), can be expected to encourage the discovery of new drugs and medical devices that improve the quality of medical care and, in many cases, reduce the overall long-run costs of treating specific medical conditions. At the same time, stronger IP protection can mean longer periods of higher prices for patented drugs and devices that have already been introduced to the marketplace. Policymakers therefore face a trade-off between encouraging innovation in the longer-run and promoting increased access to existing drugs and devices through lower prices. Policy choices with respect to this trade-off will reflect the economic and political circumstances of individual countries, as well as the dynamics of political lobbying that take place within those countries.

This book presents several papers that focus on different aspects of the environment surrounding IP protection for prescription drugs and medical devices. In particular, the chapters make a collective argument that the current IP regimes of national health care systems likely provide too little IP protection from the standpoint of overall economic welfare. An implication is that initiatives by governments to strengthen IP protection will likely convey benefits on society in the form of increased rates of innovation that exceed any related costs resulting from reduced access to already developed drugs and medical devices due to higher prices.

One reason for the net benefits of strengthening IP protection of biopharmaceuticals is the emergence of biologic or large molecule drugs for which strong and effective IP protection is particularly important to encourage innovation. A second is the emergence and growth of advanced manufacturing and automation that makes it possible for imitators or counterfeiters to quickly and cheaply design (or reverse engineer) drugs and devices, thereby reducing the expected returns to risky innovation. A third is a public goods problem whereby individual countries have incentives to limit their spending on patented drugs and devices and “free-ride” on the spending of other countries. This public goods problem argues that there will be too little innovation from an efficiency perspective absent collective efforts to strengthen IP protection regimes.

The outlook for strengthening IP protection through trade agreements is not looking promising, particularly given the criticism of the Trans-Pacific Partnership by the two main candidates for the US presidency in 2016, as well as by many members of the US Congress. A movement on the part of national health care systems to implement cost-effectiveness criteria to guide decisions about paying for specific drugs and devices is also a likely bias against companies being adequately rewarded for innovative products.

Against this background, companies might want to focus on encouraging government policies that would lower the overall costs to companies of developing new drugs and devices. Relevant initiatives might include shortening the length of time it takes for patent and regulatory approvals, as well as providing for simultaneous approvals across multiple national markets through increased government regulatory cooperation.