Measuring Labour Markets in Canada and the United States: 2017 Edition 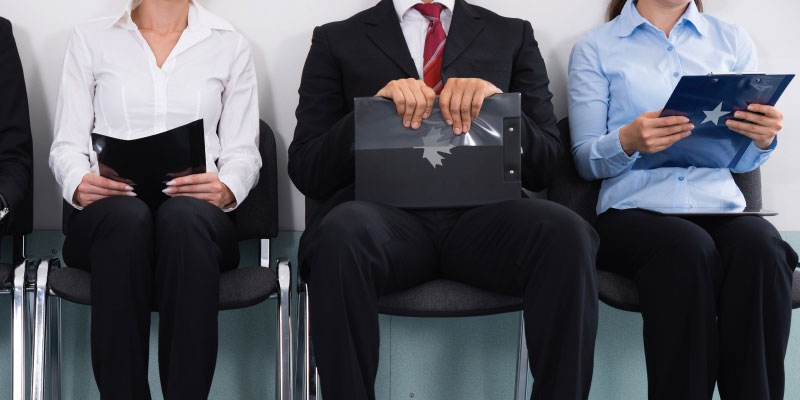 Labour markets are one of the most important components of an economy. They are the mechanism through which we allocate one of our most valuable and productive resources: human work, effort, creativity, and ingenuity. Labour markets match human skills, supplied by individuals seeking to earn a living, with the demand for labour by firms, governments, and households.

Because labour markets are important, the public is often inundated with news stories, usually about changes in employment levels or unemployment rates. However, such stories do not generally provide a clear picture of how a jurisdiction’s labour market is performing. There is a need to measure the performance of labour markets to provide comparisons, the first step toward understanding differences in labour market conditions and addressing possible problems.

Overall, Canada performed poorly on the Index of Labour Market Performance. All but two Canadian provinces are ranked in the bottom half of the 60 jurisdictions, including the traditional economic engines of Canada, Alberta (ranked 31st, with an index score of 52.9 out of 100) and Ontario (ranked 44th, with a score of 47.7 out of 100).

Saskatchewan (score of 59.8, ranked 15th) and British Columbia (58.9, 17th) are the highest performing Canadian provinces, but neither is in the top 10 on the overall index. Six out of 10 Canadian provinces are in the bottom third (lowest 20 out of 60) of the index and four of the five lowest-ranked jurisdictions are Canadian provinces: Prince Edward Island (score of 32.5, ranked 56th), New Brunswick (31.4, 57th), Nova Scotia (31.3, 58th), and Newfoundland & Labrador (30.3, 59th). West Virginia tied with Newfoundland & Labrador for the lowest score on the Index of Labour Market Performance.

The results for Canada’s four most populous provinces (Ontario, Quebec, Alberta, and British Columbia) are not encouraging. Ontario and Quebec both ranked in the bottom half of jurisdictions on all indicators with the exception of average long-term unemployment. British Columbia fared better, ranking in the top half of jurisdictions on each indicator but never ranking in the top 10. A notable result for Alberta is its low private-sector employment growth: Alberta ranked 55th out of 60 jurisdictions on this measure with average annual private-sector employment growth of negative 0.3%.

Delaware topped the list of Canadian provinces and US states for overall labour market performance over the three-year period. The state’s strong performance in total employment growth (2nd out of 60 jurisdictions), em-ployment growth in the private sector (tied for 2nd), and average output per worker (3rd) enabled it to achieve the highest overall index score of 77.5 out of 100. The US states in the West dominated the top of the rankings. Seven states from the West—Oregon, Utah, Idaho, Hawaii, Colorado, Arizona, and Washington—are among the top 10. All of the top 10 performing jurisdictions are US states.