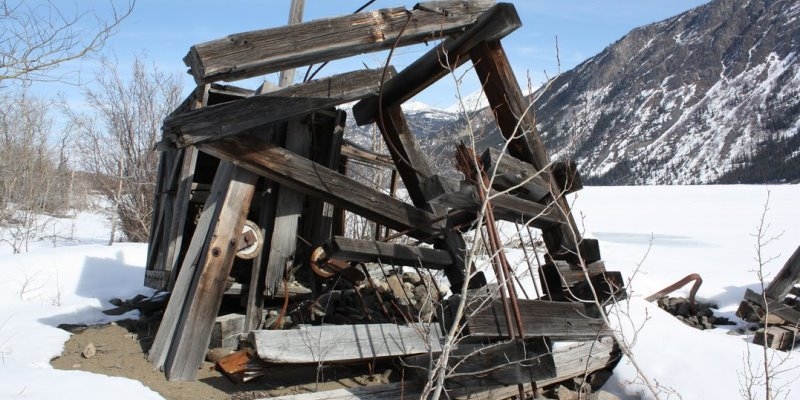 Legal uncertainty is a topic often raised in discussing unresolved Aboriginal land claims, such as those in British Columbia. Mining and Aboriginal Rights in Yukon examines legal uncertainty on Aboriginal rights in a different way, and in an under-examined Northern context. We examine what we identify as growing legal uncertainty in Yukon. This topic is not one that would have been expected a few years ago. In Yukon, modern land claims agreements with 11 out of the territory’s 14 First Nations once seemed to have established a high degree of certainty on Aboriginal claims. This certainty was even seen as a significant advantage for Yukon in the global competition for mining investment.

However, changing perceptions in the mining industry now suggest that this advantage has been undermined in recent years. The phenomenon of growing legal uncertainty in Yukon may also have implications for the whole country. It may be that modern land claims agreements—long seen as the best tool for establishing certainty on outstanding Aboriginal claims—are not living up to their promise in the current legal environment.

Analysis of data from the Fraser Institute’s annual Survey of Mining Companies shows that there has been a measurable shift in the mining industry’s perceptions of legal certainty on Aboriginal land claims in Yukon since 2012. In order to identify if changes have occurred that affect Yukon specifically, we also drew on comparative data from a jurisdiction without pertinent legal shifts during the same time period and a jurisdiction with the same shifts on general Aboriginal title issues. These data support the claim that something unique happened in the Yukon legal environment. Drawing on both the quantitative data and qualitative discussion of legal uncertainty in Hansard and the media, we find that the shift in perceptions was both very recent, dating from the years after 2012, and quite significant.

Several key legal changes related to the duty to consult and modern treaties can be correlated with this shift, and we suggest that these developments can explain a significant change in investors’ perceptions. In particular, court decisions in two areas seem to have been especially important in changing perceptions of legal certainty. First, courts have shown a willingness to go beyond the terms of highly detailed modern treaties to impose additional, unforeseen obligations on governments. Second, courts have extended obligations to consult Aboriginal groups to new types of government decision-making, in one case effectively discarding the legislative framework governing mining in Yukon. Investors appear to have taken notice of these recent legal trends. This, we argue, explains the dramatic shift in investors’ perceptions of legal certainty in Yukon in recent years.

Why does legal certainty matter for resource sector investment? How do the details of decisions in Aboriginal rights cases affect legal certainty? In answering these questions, we arrive at a framework that distinguishes necessary forms of legal uncertainty—which may have to be tolerated in order to protect certain Aboriginal interests—and unnecessary uncertainty, which is not required in order to protect such Aboriginal interests. A number of trends in recent cases seem to have led to elevated levels of unnecessary legal uncertainty.

We conclude with the following recommendations, which are addressed primarily to courts deciding Aboriginal rights cases, especially the Supreme Court of Canada. Courts can enhance legal certainty by: