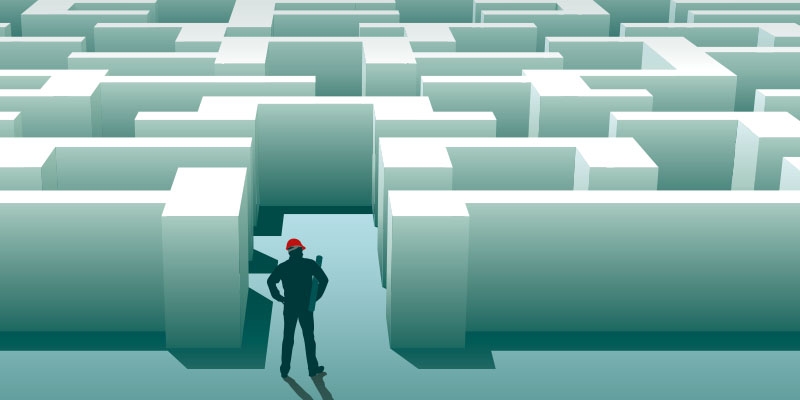 As an increasing number of people move to major Canadian cities, housing prices have continued to rise in its most desirable markets. With growing concern about housing availablility and prices, understanding how public policy affects the supply of new homes is critical. The Fraser Institute’s survey of housing developers and homebuilders provides new insight into this issue. This report is part of a series tallying survey data to represent industry professionals’ experiences and opinions of how residential development is regulated in cities across Canada. This report presents survey results for cities in Ontario’s Greater Golden Horseshoe (GGH).

Estimates of typical project approval timelines in GGH cities range from 14.4 months in Burlington and 15.1 months in Barrie, to 22.3 months in Clarington and 24.3 months in Georgina. Toronto’s estimated timeline is shorter than the regional average, at 17.7 months. Timeline uncertainty’s deterrent to homebuilding is strongest in Barrie.

The survey reports that zoning classifications need to be changed to accommodate more than 50% percent of new residential development in 28 out of 32 cities. Estimates of rezoning’s effect on approval timelines range from under one additional month in King Township to 11.25 months in Hamilton.

Council and community opposition to residential development is perceived as strongest in cities where dwelling values are highest, raising questions about the causes and consequences of local resistance to new housing. The strongest opposition is reported in King Township, Toronto, and Oakville. This opposition is typically not perceived as a significant deterrent to building in Brampton, Oshawa, and Burlington.

While market forces tend to dominate development decisions, industry professionals also expressed a range of specific policy concerns. For example, survey respondents indicate that increasing stringency in municipal and provincial regulation limits consumer choice, and forces smaller builders out of the marketplace. The need for numerous reviews and permissions from various parties, rather than a single streamlined process, is another commonly expressed concern, and one that has grown in recent years. Finally, local real estate professionals suggest that housing affordability may be adversely affected by provincial land-use policies in years to come. The 7,200 km2 of rural land virutally withdrawn from development by Ontario’s Greenbelt can pose unique challenges to future growth in the Greater Golden Horseshoe.

The publication provides a summary index of residential land-use regulation that is calculated by tallying across five key components of regulation’s impact—Approval Timelines, Council and Community, Cost and Fees, Rezoning Prevalence, and Timeline Uncertainty—in the 23 cities that generated sufficient survey responses. This index ranks Burlington as the least regulated and the King Township as the most. Toronto, the GGH’s core, ranks worse than most at 20th of 23 municipalities.