Permit Times for Mining Exploration in 2016 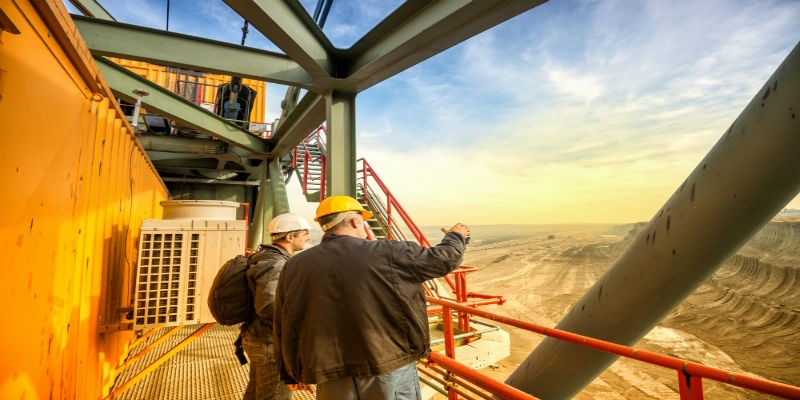 Since 1997, the Fraser Institute has collected information from mining company executives, who evaluate mining policies in jurisdictions around the world. One theme that regularly appears in the comments we receive as part of that survey is a perception that permit time—the length of time it takes to get approval for mining exploration—has grown longer and applications for permits more onerous over time. In our 2016 survey, we added supplementary questions about the time and effort required to obtain exploration permits. These questions were limited to jurisdictions in Canada, the United States, Australia, and the Scandinavian countries, as mining, environmental, and other policies in these jurisdictions are broadly comparable.

In general, based on the perceptions of respondents, many of the Canadian jurisdictions, Saskatchewan in particular, appear to be performing quite well compared to their international competitors. However, there is also room for improvement across Canada: British Columbia is one province that appears to be a laggard, along with the territories. Respondents indicated that not only were they waiting longer to receive their permits in British Columbia than in competing provinces like Ontario and Quebec, the province also offered less transparency and certainty throughout the permitting process than most of the jurisdictions included in the survey. Northwest Territories and Nunavut also showed considerable room for improvement.

At the other end was Saskatchewan, which performed relatively well compared to jurisdictions both in Canada and around the world in limiting the time it takes to receive permits,as well as ensuring that the process is highly transparent. On one of the dimensions of permit times that we asked respondents to assess—how long it takes to receive the necessary permits—Saskatchewan performed well, with 91% of respondents answering that they received the necessary permits in six months or less compared to 88% of respondents in Quebec, 80% of respondents in Ontario, and only 73% in British Columbia. Canadian jurisdictions tended to perform much better on this measure than did most competing jurisdictions in Australia and Finland and Sweden.

When asked whether transparency in the permitting process was either an encouragement or deterrent to investment, 91% of respondents for Saskatchewan found the level of transparency to either be encouraging investment or at least not deterring investment, compared with 65% in Ontario, 63% of respondents in Quebec, and 54% in British Columbia. This is an area where many Canadian jurisdictions performed more poorly than their counterparts in the United States and Scandinavia.

Saskatchewan was the highest-ranked Canadian province or territory for the level of confidence that mining executives had that the necessary permits would eventually be granted. Nunavut performed poorly on this measure, with 45% of the province’s respondents saying that they either had low confidence or were not at all confident that they would be granted the necessary permits. Like the results for transparency, a number of the jurisdictions in the United States, Australia, and Scandinavia outperformed many of the Canadian jurisdictions for ensuring certainty in the permitting process.

Based on the evidence from the survey, we can say that, although some of the Canadian jurisdictions performed quite well compared to international competitors, the exploration permitting process can certainly be improved in many of Canada’s provinces and territories. Policy reform in these areas may help Canada’s provinces and territories unlock their considerable mineral potential.