Permit Times for Mining Exploration in 2017 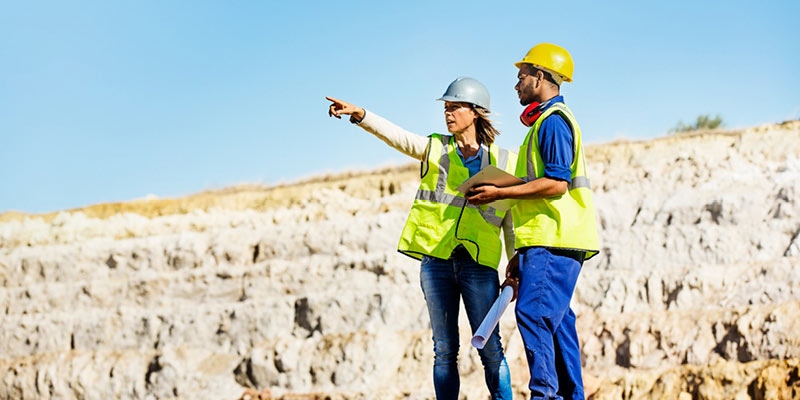 Since 1997, the Fraser Institute has collected information from mining company executives, who evaluate mining policies in jurisdictions around the world. One theme that regularly appears in the comments we receive as part of that survey is a perception that permit-times—the length of time it takes to get approval for mining exploration—has grown longer and more onerous over the years. Based on the perceptions of respondents, Canadian jurisdictions, on average, are falling behind on the majority of measures when compared to their international competitors. British Columbia, in particular, appears to be a laggard on some measures, along with the territories. Respondents indicated that not only were they waiting longer to receive their permits than they were in competing provinces like Ontario and Quebec, but British Columbia also offered less certainty throughout the permitting process.

As with transparency, a number of the jurisdictions in the United States, Australia, and Scandinavia out-performed many of the Canadian jurisdictions in providing confidence that the necessary permits would be granted. On this measure, Quebec and Ontario perform better than British Columbia, and Western Australia performs better than all three jurisdictions. Specifically, in Quebec and Ontario, 90% and 88% of respondents indicated that they were either highly confident or confident that they would receive the necessary permits, compared to 73% in British Columbia.

Based on the evidence from the survey, many Canadian jurisdictions are lagging behind their international competitors for increases in the time to permit approval, transparency, and confidence that permits will be granted. As a result, Canada’s provinces and territories certainly have room to improve their exploration permitting processes. Policy reform in these areas may help Canada’s provinces and territories unlock their considerable mineral potential.